#8 Reclaiming the Power of Money Creation

In this episode, the Growing Down podcast is deeply honored to interview Rev. Delman Coates on reclaiming the power of money creation, the integral connection between liberation theology, social justice, and spiritual traditions, and how we can transform the public imagination around money.

Dr. Delman Coates has served as Senior Pastor of Mt. Ennon Baptist Church in Clinton, Maryland for over 16 years. Under his leadership, the church has been recognized as one of the fastest growing congregations in the country and now has over 15,000 members. Delman is the founder of the Our Money Campaign. He has published several articles and has also been featured on a number of news outlets including MSNBC, CNN, Fox News, VH1, and The New York Times. 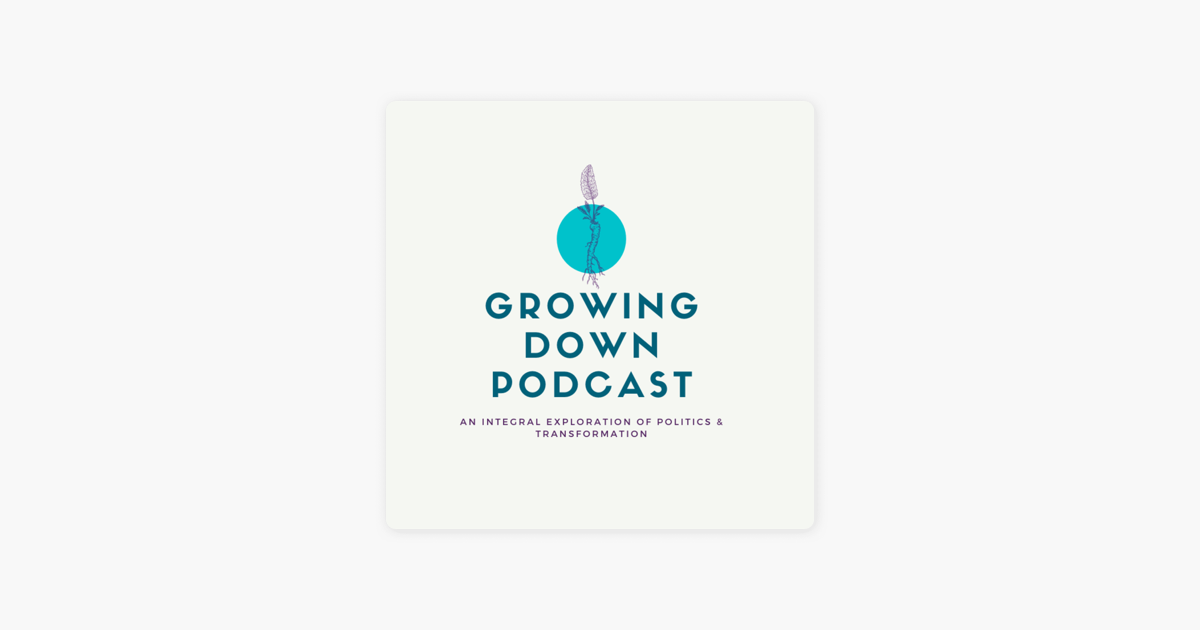 ‎Growing Down: A Progressive Integral Podcast: #8. Reclaiming the Power of...

Yes, and this makes reference to modern monetary theory (MMT), of which I made an entry in this forum on April 19th 2019