I’m hoping Corey will see this video and https://www.youtube.com/watch?v=kVk9a5Jcd1k
and hopefully talk about it with Ken Wilber. 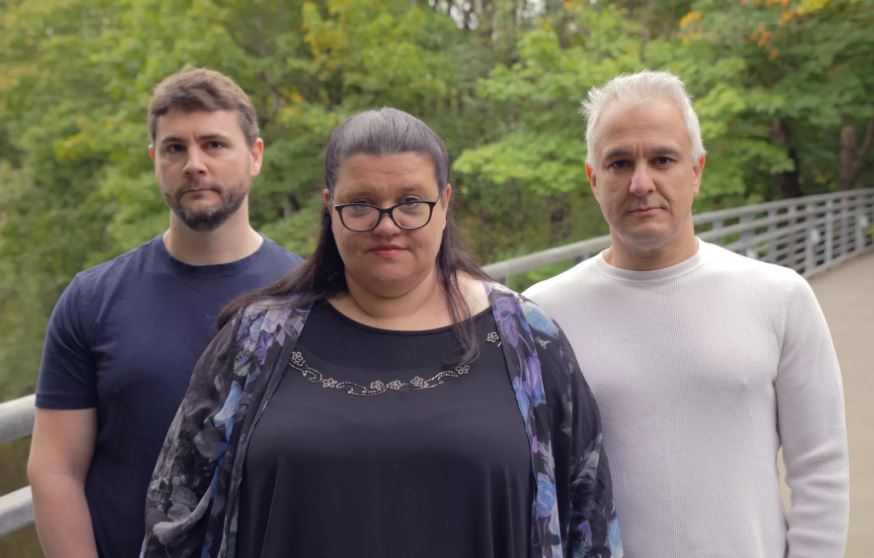 There is much to be said about their discovery which is nothing new from an integral perspective. Even so,
it would be great to hear what Corey, Ken, or even Jeff Zalzman has to say about it.

I’m reminded of Dr. Steven James Bartlett who has much to say about the intractable problem academia has in their inability to see the inherent problem with intersectionality, gender studies and all aspects of academia.
Says he

"And of course reification is pervasive in ideologies and religions (the nation is partially reified in its flag, gods and goddesses are reified by systems of religion and mythology, etc.). It is practically impossible for most people to refrain from believing that what appears to be a real definition or description actually refers to things that exist. The tendency to reify is deeply ingrained in the human psychologically normal propensity to engage in what I have elsewhere called “projective misconstructions.” Expressed in compressed form, a projective misconstruction occurs when we believe that that to which we refer is independent of the very conditions that render such reference possible (Bartlett 1971; 1975; 1976; 1982; 1983; 2005, Part II). For our purposes here, this is a theoretically abstract way of saying several simple things at once: when we formulate definitions that we misconstrue to be real definitions, we are often led to build on these, making further statements that we take to be true, when in fact on a very basic level we do not know what we’re actually referring to and talking about, and yet nonetheless insist that we do and that what we’re talking about is real. To engage in projective misconstruction in the context of our present discussion is to be caught by the delusional power of definition, that is, to believe that our seemingly real definitions refer to empirical realities.

In psychiatric nosology, this takes the form of believing that what is authoritatively defined as a “mental disorder” corresponds to “a distinct and real disease entity.” Once a purported illness has been defined, a psychological shift to reification often takes place: after a nosologist has stipulated a disease definition, it is a psychologically normal tendency to transform the definition, without giving this shift reflective thought, into a judgment that a corresponding object, a “real disease entity,” exists with the defined properties. Definitions that purport to be real definitions carry with them, often in disguise, existential propositions that claim that what has been defined is empirically real. A name is given to a disease, its symptomatology is described, and then a leap of misplaced concreteness frequently takes place that results in an unquestioned acceptance that a “disease entity” exists: a “mental illness” or “mental disorder.” From Steven James Bartlett’s book, Normality Does Not Equal Mental Health: The Need to Look Elsewhere for Standards of Good Psychological Health