Afghanistan: Meeting at the Crossroads of Complexity, Chaos, and Compassion 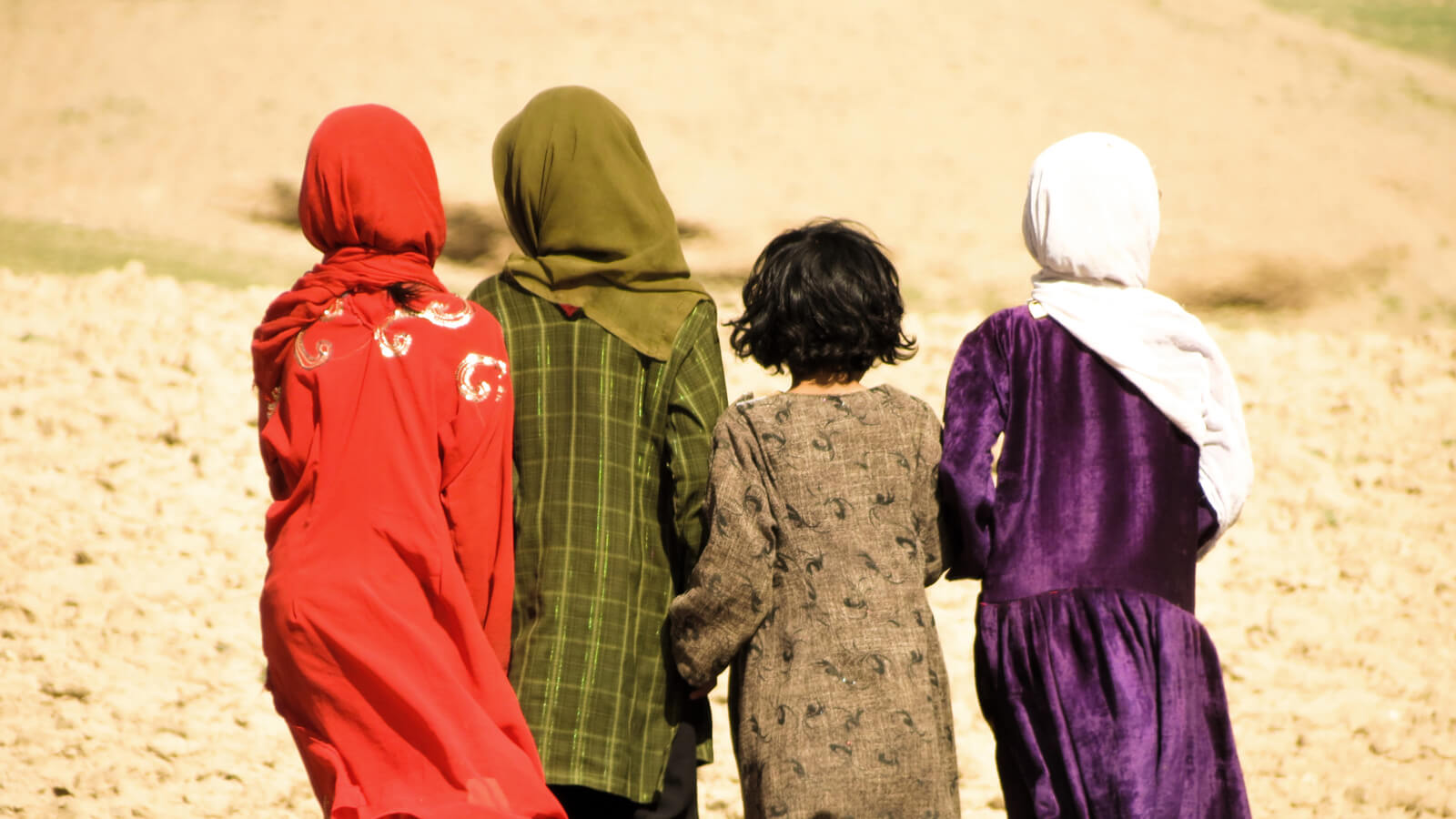 Afghanistan: Meeting at the Crossroads of Complexity, Chaos, and Compassion –...

Magdalena, Mark, and Corey try to bring a bit more wisdom and compassion to the topic of America’s occupation and withdrawal from Afghanistan, while holding a space for all the complexity, chaos, and heartbreak that is flooding our awareness.

In August of 2021, President Biden ordered the total withdrawal of U.S. forces from Afghanistan, ending the longest war in American history. Within days of ending the occupation — after 20 years, over 6000 American lives, and more than 2 trillion dollars devoted to “nation building” — Taliban forces immediately swept through the region with little resistance, recapturing the majority of territories they were driven from throughout the two-decade conflict.

Both Biden and Trump made ending the war in Afghanistan a central feature of their campaigns, a policy that was supported by a majority of Americans. And yet, the chaos that erupted in the region has caused a great many to question the wisdom of our withdrawal, both in terms of strategy and execution, especially considering the consequences this decision is having for Afghani citizens (particularly women).

Was ending the war in Afghanistan the right thing to do? How inevitable was the chaos that ensued after the withdrawal? What are the larger implications for the future of the region, its people, and for our overall geopolitical stability? What does this say about America’s strategies of “nation building” over the decades?

These are massively complex questions, and yet are commonly met by narrow and oversimplified narratives from our media, as well as cynical opportunism by our political leaders. Watch as Magdalena, Mark, and Corey try to bring a bit more wisdom and compassion to the topic of America’s occupation and withdrawal from the region, while holding a space for all the complexity, chaos, and heartbreak that is flooding our awareness.

I had a couple of buddies way back in 2005 who served in the British Army in Iraq. They were in some pretty heavy combat areas and had seen a lot of death first hand.

We shared an office. I never really asked them their views, but one day out of the blue one of them seemed to get a “click” of realization and said to us “You know, that whole thing was a complete fucking waste.” A waste of time, money and lives.

He realized that in 2005. They were British and realized the US had pretty much duped them into a war based on a complete lie. I think they reached some kind of acceptance 15 years ago about that.

I return to America several years later and saw the whole country is still in denial and unable to move on in the same way the British did.

“Nation Building” is among the top ridiculous euphemisms out there. It’s a complete “rescuer” frame of mind on a global scale. By analogy it would be like when Child Protective Services comes in with a SWAT team, guns blazing and kills one parent, the family dog and half the kids because the parents spanked the kids and some of the kids stole candy from a store.
Once again, Trump is the accidental actor. In some convoluted way and acting on dubious motives, he got us out of a 20 year unhealthy relationship.

One thing I learned during my time as an educator is that you can’t force someone to learn. It’s impossible. Only when the student is ready will the information actually be allowed to sink in. More recently this concept has been reinforced in my work with “shadow work”. People will either be willing to see their own shadows - or they won’t. If they are unwilling to do their own work, no on can “push” them into it.
On a community or national scale this is even more obvious. It’s clear to me that the vast majority of Afghanistan was completely unwilling to be “built”. It’s also going to become more clear as time goes by that the dollars spent on “nation building” was eventually funneled into the Taliban through corruption and graft. Billions of dollars just disappeared and are not accounted for - very similar to the way the dollars of the Russian bailout ended up in the pockets of organized crime.
I personally witnessed the nation building gravy train of corruption and graft in Central Europe when NATO was expanding. I got my own little dab of gravy on my biscuit, lol.
The difference there was the nation as a whole wanted to be 'built" and be included in the West community of nations and culture, and were willing to take a “secondary” or “sidekick” status position to other western nations.

A number of Afghan men arrived in Wisconsin with child brides, prompting the State Department to ask for guidance since pedophilia is illegal in the U.S. but common practice in Afghanistan.

“U.S. officials at intake centers in the United Arab Emirates and in Wisconsin have identified numerous incidents in which Afghan girls have been presented to authorities as the ‘wives’ of much older men. While child marriage is not uncommon in Afghanistan, the U.S. has strict policies against human trafficking that include prosecutions for offenders and sanctions for countries that don’t crack down on it,” the Associated Press reports. “One internal document seen by The Associated Press says the State Department has sought “urgent guidance” from other agencies after purported child brides were brought to Fort McCoy in Wisconsin. Another document, described to the AP by officials familiar with it, says Afghan girls at a transit site in Abu Dhabi have alleged they have been raped by older men they were forced to marry in order to escape Afghanistan.” 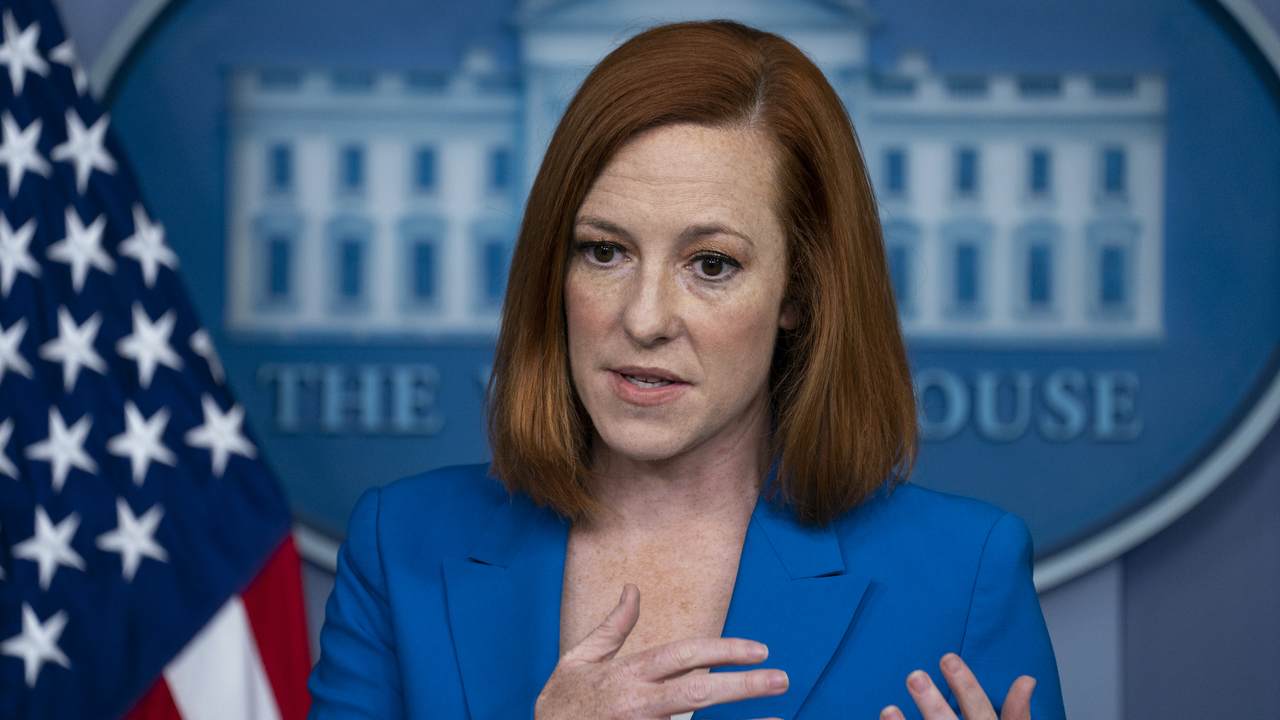 Turns Out Psaki Was Wrong About Vetted Afghans. Two Were Just Indicted.

Three weeks ago, White House Press Secretary Jen Psaki reassured Americans that Afghan refugees, who were sloppily and chaotically put onto flights out of the country while interpreters with Special