Deeper Into the Great Release

Ladies and gentlemen, the Great Release is truly and fully underway. That earthquake has now begun. Nanoscopically small and quietly transmissible, Covid-19 would be almost laughable as a catalyst for the great release if it weren’t so deadly. But as it stands, it is in fact the perfect spark to alight the ample tinder of total system irresilience.

Robb,
Thank you for such a beautiful & climactic explication of TGR. Your diligent cultivation of its progression over time offers such clarity and integrity of thought. The paradox between COVID19’s obscure, invisible & microscopic nature & it’s Kosmic impact is proof enough of the magnitude & intelligence it catalyzes.
Bowing deeply to you & the insightful wisdom TGR provides us all in order to co-create the Integral solutions that are required to navigate this extraordinary moment in time. I’ve never been more grateful for an Integral perspective than I am today - Thank you Ken

Here we are in Transformation Age, the shadow of the integral structure. I’ve been waiting so long for this and now it’s quite uncomfortable dancing between paradigms. Thanks for that eloquent essay.

OK, so what’s the down side?
IMO, this was an open-eyed and well-reasoned article, saying, “Fasten your seatbelt. Death seizure ahead.” But the “terminal crisis” concept in the text would seem better represented by a timeline resembling a plane crash trajectory, rather than a dip.
To my UL-habituated perspective, the article seemed weighted in the RH quadrants: systems (especially economic) and behaviors. I was really scared by the end of the article. I wanted to hoard what’s not in the stock market and get tribal. Then my emotional self-regulation kicked in…

I may prove to be a Pollyanna, but decency and love are still quietly present in the fat middle of the normal curve of American humans. I think the big pivot, for better or worse, will be the result of the elections. I think Robb is right about the shaky jello of an unworkable economy. The pace of change may be violent and jerky if Trump is re-elected, or slower, with time to think, with Biden and his chosen Cabinet.

What I really wish, and the reason I’m writing, is to ask: Ken, could you please weigh in? (If he did already, I’ll eventually find it.)

Hi Joanne, I’ll be happy to try to address your concern on today’s webcast. Hopefully I’ll see you there! Robb

Where can I find a replay of yesterday’s TGR webcast?
info@acuhealthaz.com
Thank you.

Sorry I missed the webcast yesterday. Will it be posted here?
Thank you

piggie backing on this, would love to have access to a recording if available

thanks for this resource @robbsmith!

@robbsmith I appreciate your insights and synthesis here. I notice some of the demographic and techno-economic trends/patterns you point to, as well as your proposed timeline for the Great Release, map quite well to the Fourth Turning theory by Howe/Strauss. I’m curious to what degree, if any, do you draw on their work?

This was supercalifragilisticexpialidocious! Both the article and the podcast. Look forward to more.

Hi, the link for the visuals at… 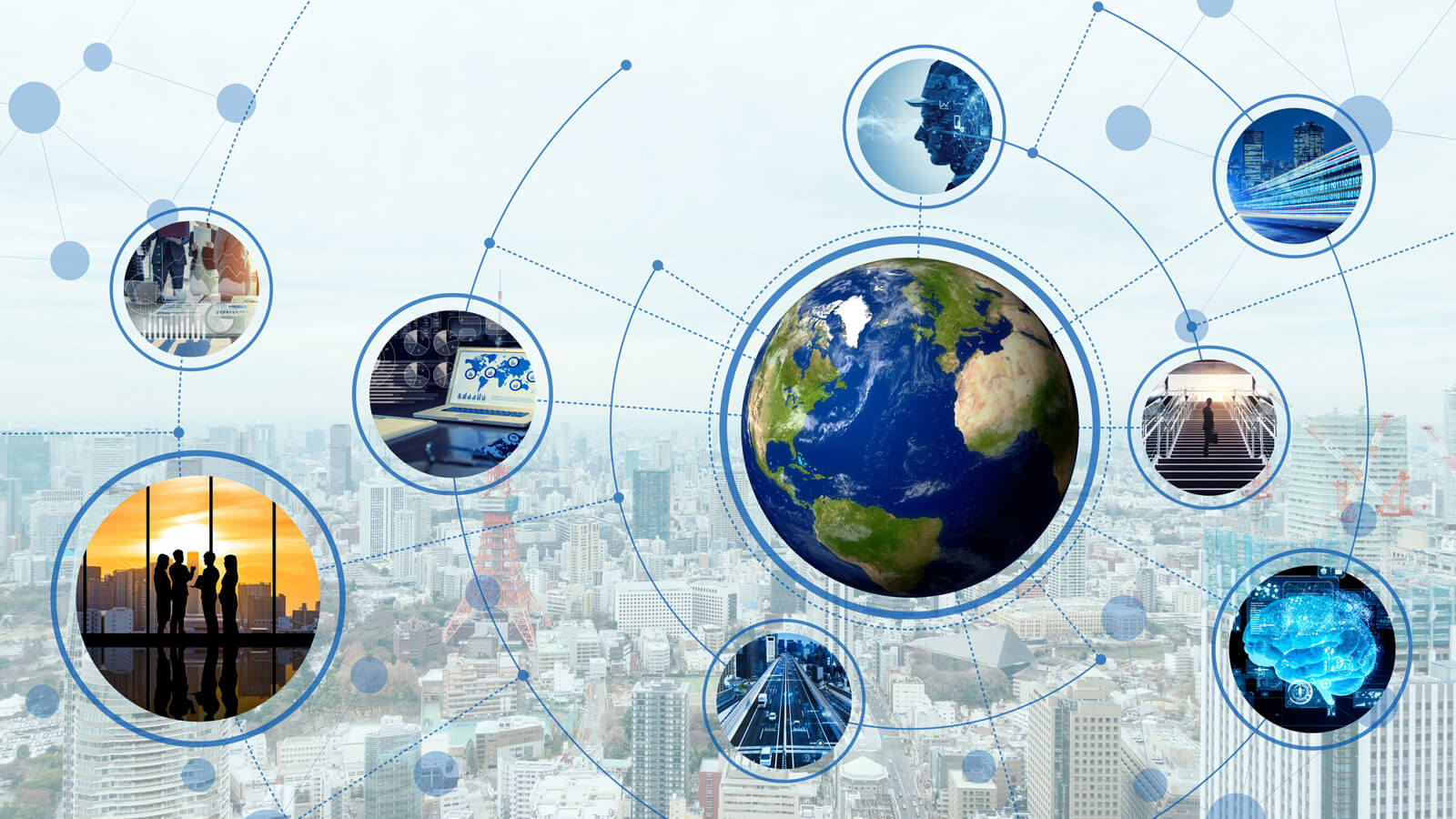 Ladies and gentlemen, the Great Release is truly and fully underway. That earthquake has now begun. Nanoscopically small and quietly transmissible, Covid-19 would be almost laughable as a catalyst for the great release if it weren’t so deadly. But as...

Hello Robb and Corey ~ thank you for this presentation and all the work you are both doing to help us move forward ~ my question has to do with autopoesis and social autopoesis ~ these perspectives that are the inner of the right hand quadrants ~ is there a way to hear the intelligence of these holons (our economics being one) as the they move forward? A guidance perhaps from within the social holon itself? (If I understand autopoesis)

Another question is what are we including from all these prior levels as we transcend economically ~ I see we have a lot to release, but what will we take with us from capitalism, trade, etc?

Thank you Robb, for your hard work on all this!

As a cultural historian who likes big pictures, I absolutely agree with Robb’s larger point: there is a very bright future ahead of us. Human society has gone through six major phase changes already. (These correspond with Wilber’s six stages of First Tier, Piaget’s developmental stages, Spiral Dynamics, etc.). Six times already, species Homo Sapiens has gone through a crisis period comparable to what we’re going through today, as the next new world order gets ready to emerge.

Being most at home in the Upper Left, I like to express myself in metaphors. Okay, we’ve seen this movie six times already. We know how it ends. It ends in a new emergent world order of even greater complexity than ever before. This is Robb Smith’s bright future. Right on, I say.

But my parsing of Big History also aligns with Robb’s LR analysis of how the emergence of the new order proceeds from the destabilization of the old. In physical systems this is called phase change. In biological systems, these are the punctation parts of punctuated equilibrium. In human societies, these are typically Dark Ages.

How much darker will our own dark age, our terminal crisis, get before the next, Integral world order emerges? Here is one of the few places where I see it differently than Robb does.

We have historical evidence for the last three phase changes in human societies. They have gotten shorter each time. The Dark Age from the fall of the Roman Empire to the “bright future” of the blossoming of the Middle Ages (Red to Amber) took maybe 500 years, give or take a century or so. The shift from the Medieval to Modern (Amber to Orange) took maybe a century and a half, if you consider the wars of religion to be the terminal crisis.

I totally agree with Robb that the “dark age” or terminal crisis that took us from Modern to Post-Modern (Orange to Green) lasted precisely 30 years: World War One through the 30s and then WWII.

Note how much shorter each phase change was than the previous. This fits a larger pattern that I won’t go into here, but there is a consistent pattern going back all the way to the Big Bang.

If my parsing of history is correct, then we can hope that today’s terminal crisis will last a lot less than 30 years. I hope I’m right about this one, and Robb is wrong. I really don’t want to have to wait until 2038 to see the dawn of our bright new Integral world era.

(My argument here ignores Robb’s analysis of economic cycles, but that’s over my head anyway. I’m a humanities nerd, hey).

This article is helpful, and the complete Great Release essay has a very insightful historical and economic perspective.

I enjoyed the conversation between Robb and Corey and hope they will continue their discussions indefinitely.

I would love to see more from Integral Life on integral economics and integral investing.