Defending the Importance of the Holarchical-Developmental Scheme for Environmentalism 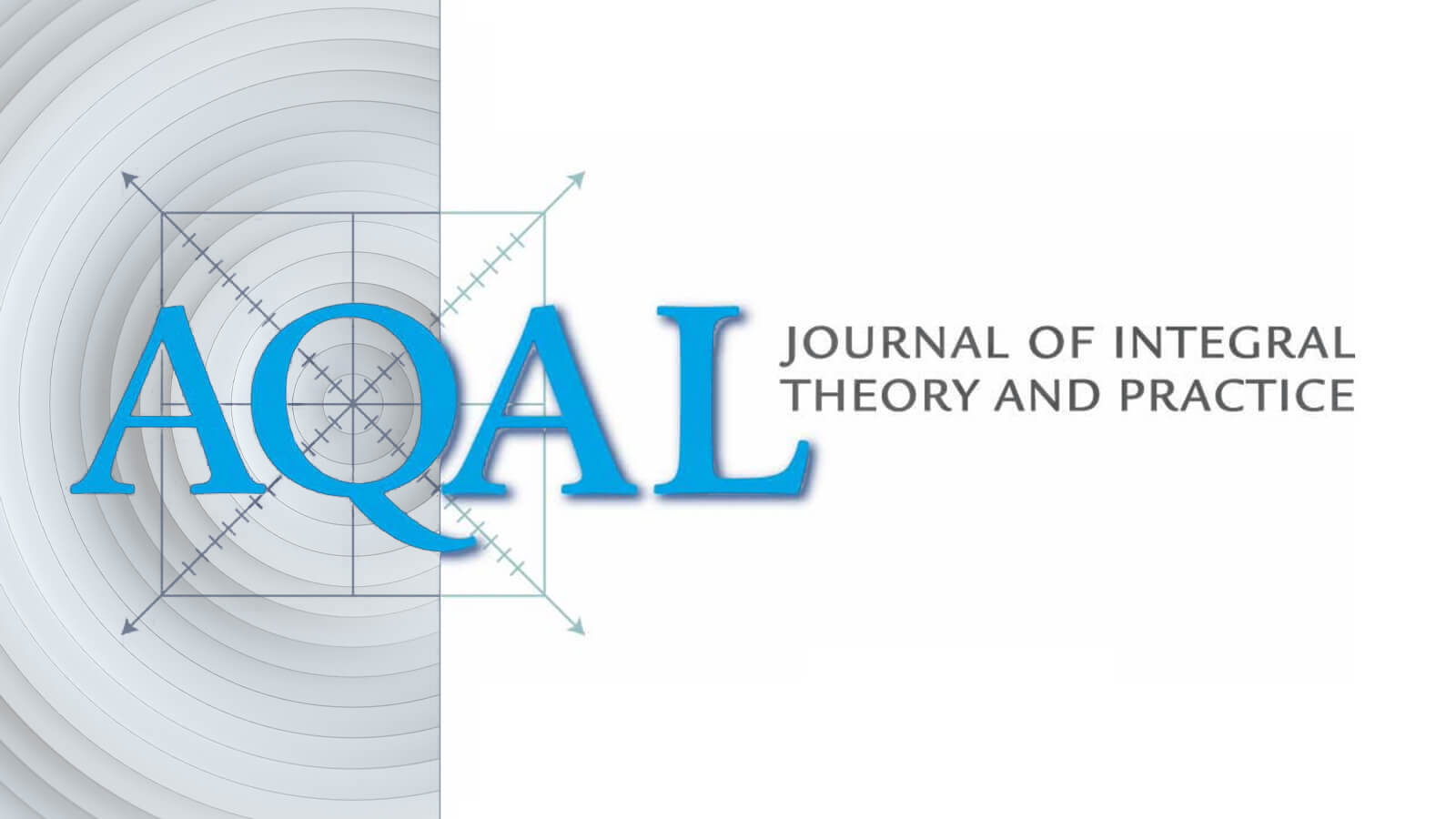 Defending the Importance of the Holarchical-Developmental Scheme for...

According to the late ecologist, Stan Rowe, Ken Wilber’s holarchical scheme confuses important issues in the part-whole relationships belonging to organisms and ecosystems, and Wilber’s developmental ideas echo the anthropocentrism found in the work...

According to the late ecologist, Stan Rowe, Ken Wilber’s holarchical scheme confuses important issues in the part-whole relationships belonging to organisms and ecosystems, and Wilber’s developmental ideas echo the anthropocentrism found in the work of many other modernists. In the process of articulating and defending Wilber’s views, I argue that Rowe’s alternative flirts with ecofascism, insofar as Rowe depicts human beings as mere “parts” of Gaia, which considers everything smaller than Gaia as functional units. Despite my disagreements with Rowe, I admire him for grappling with these important and highly complex issues.

Integral Theory’s proposal of calling on multiple perspectives and methods to characterize environmental problems is relatively uncontroversial in a time when people from many different environmental disciplines are calling for integrated approaches to characterizing and resolving environmental problems. Ken Wilber, the leading theorist of Integral Theory and the developer of the AQAL approach, however, has drawn sharp criticism from some environmentalists, including the late Stan Rowe, a well-known ecological scientist with a deep ecology perspective. A few years ago, in “Transcending this Poor Earth—á [sic] la Ken Wilber” (henceforth, TPE), Rowe critically evaluates Wilber’s book, A Brief History of Everything (henceforth, BHE). Intended for a semi-popular audience, BHE provides an engaging but limited account of Integral Theory and its importance for environmental matters. Because it lacks academic apparatus such as footnotes and bibliography, the book should not provide the sole basis for forming a firm opinion about the merits of Integral Theory. Interested readers should consider Wilber’s other work, including Sex, Ecology, Spirituality (henceforth, SES) and his many online essays, which clarify and improve upon environmentally pertinent assertions made in SES and BHE.

Some of Rowe’s criticisms are useful; others miss the point, while still others are undermined by the fact that Rowe himself defends a position very similar to that for which he calls Wilber to task. In the summary that he provides, however, Rowe demonstrates a working knowledge of Wilber’s position. In what follows, I offer an extended rejoinder to Rowe’s critical essay, not with the aim of scoring points against Rowe, but rather to provide a more accurate account of Wilber’s Integral Theory. Such an account, I hope, may persuade interested environmentalists—including deep ecologists—that Wilber’s work can make an important contribution to dealing with environmental problems. I do not uncritically adhere to all aspects of Wilber’s developmental holarchy, which in some respects is a metaphysical position that cannot be fully confirmed by empirical evidence.4 Nevertheless, I believe that his holarchical and developmental views are very insightful and potentially integrative. Like many others, I have learned a great deal from Wilber’s pioneering research. Continuing dialogue among serious thinkers will help to discern the limits and generate subsequent versions of Wilber’s developmental holarchy.

In addition to three minor criticisms, which I briefly address, Rowe offers a major criticism. My response to that criticism takes up most of this essay. According to Rowe, Wilber extrapolates the hierarchical idea of the holon beyond its useful scope, thereby developing an illogical hierarchy or holarchy that reinforces anthropocentrism, to the detriment of the alleged “supra- organism,” Planet Earth. Rowe is concerned that Wilber misunderstands the relation between parts and wholes in such a way that Wilber denies that humans are “parts” of the biosphere. As we will see, Wilber regards the issue of part-whole relations as crucial for understanding humanity’s relation to physiosphere, biosphere, and noosphere—the complex logic of part-whole relations.