Are you concerned about things like social justice, wealth inequality, and the continuing cultural inertias of racism and bigotry? Have you ever wanted to, say, reform a police department or two? Are you interested in things like protecting voting rights for disenfranchised groups of people? Are you naturally inclined to want to relieve suffering for people by “bringing the most depth to the most span”, as we say here in Integral Land?

But are you equally concerned about the sorts of extremism that we are seeing on the Left — performative virtue signaling, growing intolerance for conflictiing perspectives and free speech, a backslide away from healthy green pluralism and toward totalizing amber narratives such as Critical Race Theory (CRT)?

Well, maybe you’e not so woke after all. Maybe you are actually “post-woke”, and have been waiting for discussions like this one to eventually come down the line.

Which is why Ryan and I wanted to have this conversation, and invite all of us to inhabit our own most embodied “post-woke” leadership, allowing us to recognize and rescue the most important babies of “social justice” from the bathwater of political extremism.

How do we do so? By getting “wokeness” (and the green altitude as a whole) out of our shadows, while bringing more caution and discernment to the inherent shadows of the woke movement itself.

And one of the best ways we can get the Green altitude out of our shadows is to simply shift our frame just little bit:

Rather than thinking off the green altitude as “post-modern”, let’s simultaneously think of it as being “pre-integral".

There is something about that reframe that reminds us of our obligation to properly transclude the green altitude in our integral embrace and get it out of our own shadow. Because at the integral altitude, all of these previous stages become part of our own interior anatomy — which means that if we are engaged in unconscious warfare against the Green altitude, we are denying one of the highest stages of our own being. It’s like walking around with your head cut off.

The Green altitude, after all, is also associated with “early vision-logic”, which is why a great number of important green terms, concepts, and deep structures are maintained and updated at the integral altitude — concepts like “pluralism” (which, for example, then ripens as “integral methodological pluralism”), as well as “constructivism” and “perspectivism”.

Even the woke emphasis on “identity” is taken up again at the integral stage, which simply offers a broader spectrum of identity to draw upon beyond our typologically-based “intersectionality of identity”, taking us all the way to the Supreme Identity itself.

This reframe may also help better facilitate “post-woke” discussions, while helping us to better regulate the green altitude by reminding it of who and what it is actually supposed to be (pluralistic, empathetic, and tolerant).

We hope you enjoy the discussion. Is this reframe from “postmodern” to “pre-integral” as helpful for you as it is for us? Let us know what you think in the comments below. 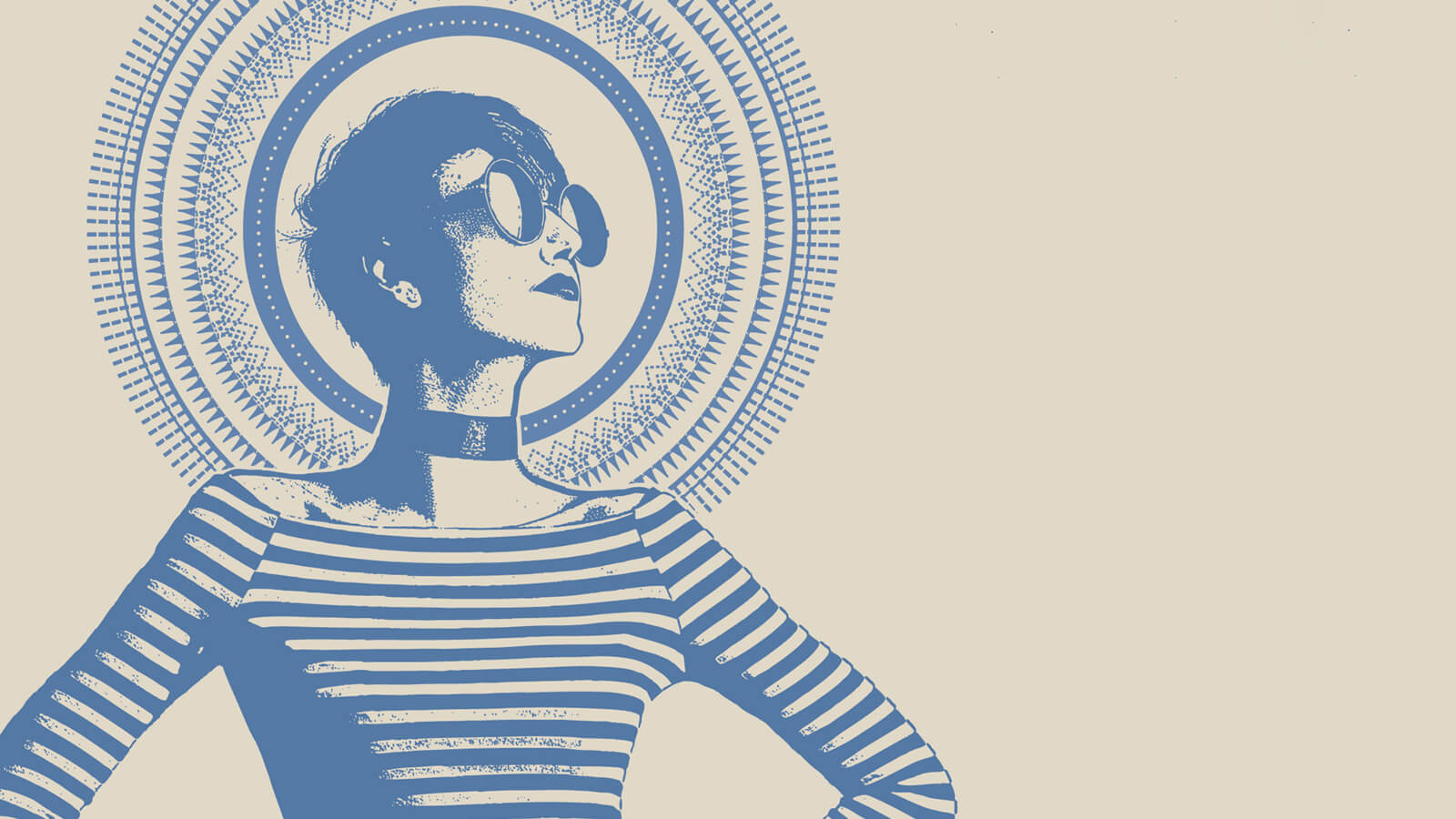 Ryan and Corey invite all of us to inhabit our own most embodied "post-woke" leadership, allowing us to recognize and rescue the most important babies of “social justice” from the bathwater of political extremism.

I like the term “pre-integral,” think it could be very influential if used consistently and often, paired with a parenthetical “green postmodern” to get people (particularly Integralists) used to the term. It also needs to be used in the way of a wise teacher, rather than in the mode of accusation or condemnation or “should-ing” or calling out individual or collective shadow.

Speaking of linguistics/terminology, which this Inhabit episode did, there was one phrase used that I questioned. Corey, you’re the “culprit” here

, characterizing Gilligan’s female-type moral development based on the principle of “care,” as girls “just wanna have fun.” For those Integralists familiar with Gilligan’s work, we could make a couple of leaps from your statement and get to ‘care’ (e.g. having fun can imply good feelings which can imply care) but I’m not sure everyone could. You acknowledged it was a “glib” statement, and made a reference to the female-type moral principle being represented by the “social” in social justice warriors; this is a little better, but still doesn’t fully hit the mark (to me). I only bring this up because I’ve heard you use the “just wanna have fun” phrase in a couple of different podcasts when speaking of female-type moral decision-making, and thought I’d address it before it becomes a permanent worm in your brain or some hard-core woke feminists start yelling “trivialization! trivialization!” or LaWanna has to undergo a tiny cringe-moment again. I don’t doubt your understanding, I know you know what Gilligan is referencing by care–keeping “heart” in the game through things like showing interest, attention, acknowledgment, validation, offering belongingness, concern, sensitivity, and that powerful triumvirate of compassion, empathy, and love–all things badly needed in the world right now, imo–but I’m not sure your average You Tube consumer would “get” this by that Cyndi Lauper phrase. Enough said, please and thank you.

And here is a term in need of a reframe–culture wars. Why not an apt Integral phrase that speaks to perspectives? Or development?

And speaking of development, which we all agree is neither known about nor understood by the mainstream, I was wondering if with a few tweaks some of the videos IL puts out on You Tube might help address that problem. For instance, I’m thinking of the Inhabit video portraying stages of development through movie clips (or the similar one with Ken). I thought the Inhabit one in particular was really excellent, some of the most refined and elegant and graspable presentation on the topic I’ve seen, and the charts of the stages were really good (but not up quite long enough). With a few tweaks, maybe in title and with a brief explanatory rolling or stable script that introduces a few smart and basic things about development before the talking actually begins, it seems it could entice and speak to a broader audience, not just Integral Land, and not just to the ultra-woke left or MAGA far-right. It seems that could and should be more and more a goal, although I appreciate there may be technological or other limitations standing in the way.

Finally, to Ryan, once again I really appreciated your values-strategy-enactment/execution process. I think of strategy as essentially meaning to understand how our language and behavior/acts impact and shape the/a bigger picture, and there is always the need for improving that. Also appreciated your presenting clear and definitive personal stances/positions on some of the cultural/political issues.

Thanks, both of you.

I always enjoy reading them, which means a lot as I find many integral comments online make me either want to roll my eyes or bang my head against the wall (many of the YT comments on this episode, case in point)

But your comments always feel like a deepening of the conversation, going into more important nuances and I genuinely thank you for taking the time to write them!

Thanks Ryan, I appreciate the nice feedback!