“The so-called nonhuman turn has an ever greater role to play in theoretical elaborations of the Anthropocene This broad tendency of thought incorporates contemporary non-anthropocentric schools of thought such as Actor-Network-Theory (ANT), Object-Oriented Ontology (OOO) and posthumanism. These various sociological and philosophical directions have one common object: the rejection and transcendence of anthropocentrism, as well as a new sensitivity to the heterogeneous, irreducible and multiple nature of reality. Openness to post-anthropocentrism can be said to be a general characteristic of authors who work in Anthropocene theory today. However posthumanist philosophy, while is decenters and deconstructs the human, is also committed to an aesthetic of uncertainty, fear and even horror. Simon C. Estok, in his highly important article, „Theorising the EcoGothic,” shows that during the ecological crisis philosophical thought must traverse unknown terrains, while also emphasizing the darker aspects of human sociocultural constructs. Posthumanism must, by its very nature, prepare for the unthinkable in a quite literal sense according to Stefan Herbrechter. The Anthropocene is a double shock. On the one hand, this event constitutes an opening to what Nick Land calls „Outsideness.” On the other hand, Outsideness „after” the human comes to be understood as meaning something dark, monstrous, threatening, in a word, a hybridity beyond any anthropic measure.”

Horváth Márk (is a philosopher and researcher based in Budapest, and he is the co-founder of the Absentology Research Group. He is also a Philosophy MA student at Eötvös Lóránd University. His research interests include postmodernity, virtual reality and digital life, philosophical pessimism and nihilism, philosophies of finitude, as well as Georges Bataille and Jean Baudrillard’s social theories.)

“Why then would I claim that New Age has the potential to be even more hellish than Gulag or Holocaust? Think about it: These relations involve your innermost ontological belief structures. They can make you believe that if you don’t follow suit, if you even think the wrong thought, you will be punished for a literal eternity of unbearable suffering. And they can make you believe that in full and earnest. That’s much, much more radical than making you think you’re a bad comrade or not a part of the master race. And they can make you believe that the fate of the entire cosmos, literally speaking, depends on your work with this and that inner purifica­tion, enlightenment, etc. And they can make you believe this or that person is literally God speaking and that nothing else has any relevan­ce compared to what they may be saying. And they can make you inti­mately feel that with every cell of your body and soul.
It’s the Michelin Star Club of totalitarianism. It’s totalitarianism magna cum laude, extra everything; ketchup and mustard. Because it reaches into the depths of your soul and controls parts of you neither Stalin nor Hitler could reach. In theory, then, what crimes could that sort of power make you commit? And if you were invested in it, what would you be prepared to do to defend it from perceived attackers?” 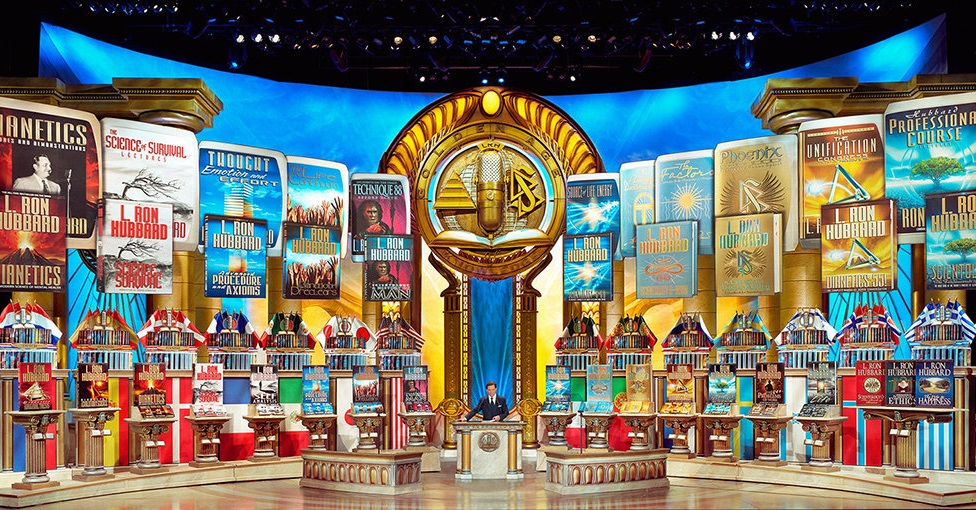 In this series of what we can learn from the totalitarian ideologies (for communism click here, and for fascism click here), I’d wish things would get less demonic around this time and that I could point to a cuter and happier ending when we get to...

Today, for the mass of humanity, science and technology embody ‘miracle, mystery, and authority’. Science promises that the most ancient human fantasies will at last be realized. Sickness and ageing will be abolished; scarcity and poverty will be no more; the species will become immortal. Like Christianity in the past, the modern cult of science lives on the hope of miracles. But to think that science can transform the human lot is to believe in magic. Time retorts to the illusions of humanism with the reality: frail, deranged, undelivered humanity. Even as it enables poverty to be diminished and sickness to be alleviated, science will be used to refine tyranny and perfect the art of war.

~ John Gray, Straw Dogs: Thoughts on Humans and Other Animals

This does well at detailing an Integral perspective. It’s opposite to that of western idealisms of individual rights and freedom. It seems to reflect the Buddha ideas focused on suffering. I agree with his long life search and his integral conclusion …

“Can’t go on, must go on. Cultivate rosebuds, even selfish pleasures, as long as a few birds and flowers still remain. Even love may not be impossible…”

I was taught a delusional constricted limiting idea called faith that God is Love. This seems to be the pinnacle conclusion of this great mind bringing a complete holistic circle back to this simple idea that “love may not be impossible” I too hold to this integral ideal for the greatness of humanity. ~ Peace

“Michael Aaron Kamins joins me for the SINGLE most sophisticated and comprehensive conversation about Close Encounters EVER. It is also the best overview of my forthcoming book on the UFO subject.”

“Produced during and influenced by New York’s catastrophic pandemic year, the project bears the scars of our haunted time,” writes collaborator and cultural theorist Alexei Monroe. “It’s a dystopian near-future scenario that’s become entangled with the present. In the story the Coney Island amusement park has become a concentration camp in which bio-engineered zombies guard prisoners that will be harvested. The iconic Empire State Building acts as a relay antenna for a “death signal” that helps maintain order in a totalitarian America led by shadowy controllers – the Nine Ministers of the Dictatorship.

Of Quist’s influences, Alexei Monroe writes: “Informed by and reminiscent of sources such as 1960s pop art and experimental video, 1970s Doctor Who and electronica, Ravaged By The Sun (American Cannibalism) is a viral collage, haunted by nightmarish organic forms and demonic digital forms that seem as if they might ‘cross over’ into reality at any second. Its signals exercise the viewer’s synapses intensely, immersing them in what Quist calls a ‘cathode ray forest’.” The film also features architectural design from Paul Stein and appearances from artist John Duncan and Nissim Uriel, as well as musical contributions from Paul Kendall and Karpinski.” 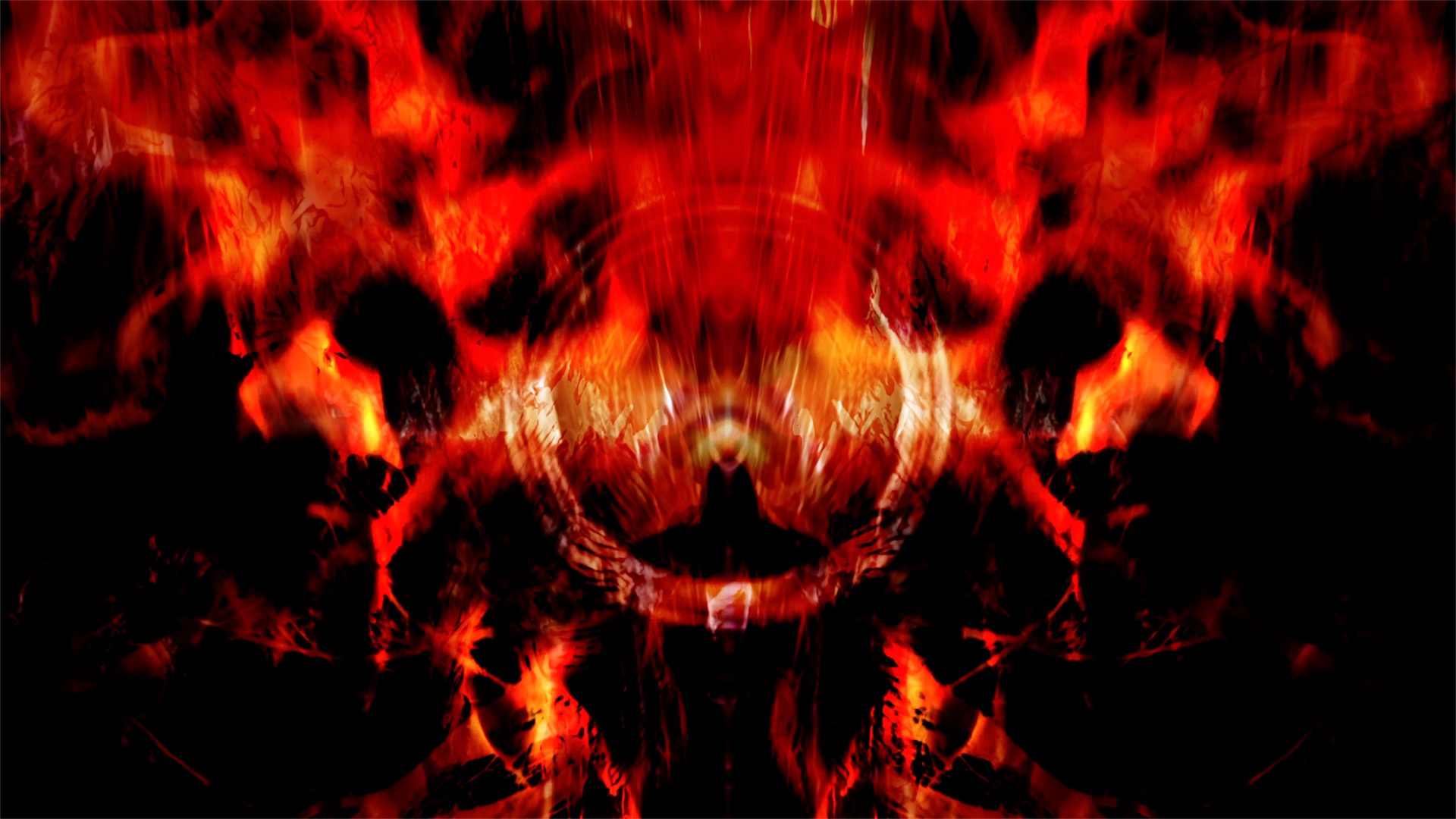 embryoroom presents Ravaged By The Sun, a nightmarish, seething response to the catastrophic effects of the COVID-19 pandemic in New York City.

“In my earlier State of Emergence conversation with Peter, we concentrated on an essay he had recently written called Blind Spot, in which he explores how human creativity builds on itself, leading to an exponential acceleration of complexity that he believes inevitably exceeds our capacities as a species. There, he suggested we might be best served by a radical letting-go of our efforts to counteract that destiny. In this episode, we ventured deeper into the how of this letting-go, and how it can open into an uncomplicated relationship to what is right now, dissolving whatever gets in the way of us showing up fully, sanely, and gratefully. We consider how wonder releases tension in the mind, how gratitude releases tension in the heart, and how a radical practice of letting go, releases the whole being into its true nature — beneath and beyond even our humanity.” 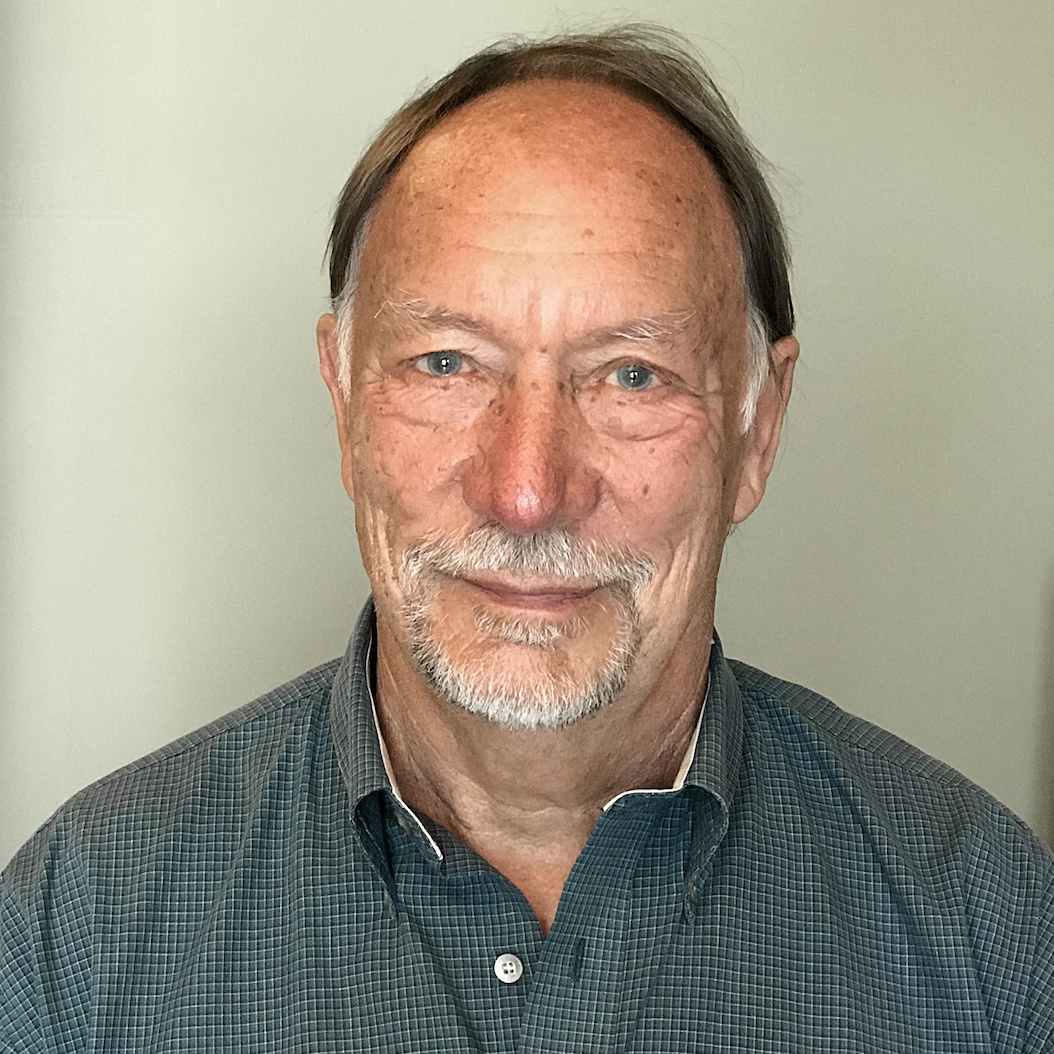 Futurist, teacher, and author Peter Russell joins Terry in person at his home to connect more intimately and explore several profound considerations about

“America is not a young land: it is old and dirty and evil. Before the settlers, before the Indians…the evil was there…waiting.” 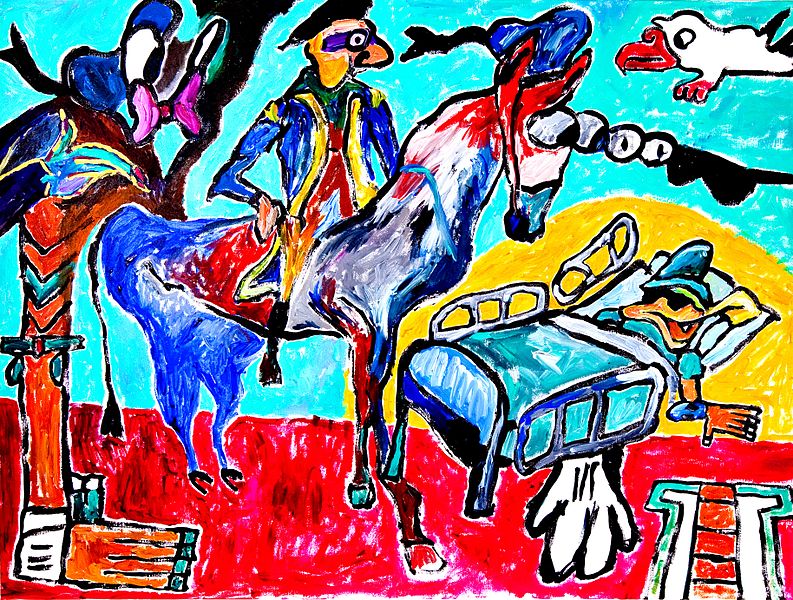 "They just have a different reality tunnel, and every reality tunnel might tell us something interesting about our world, if we are willing to listen." 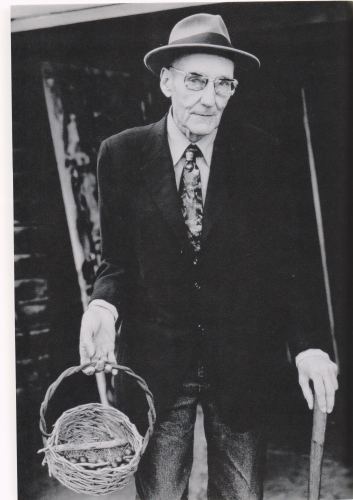 Nothing is True: William Burroughs and Buddhism