It occurred to me that the Integral approach is an instance of another complimentary approach to relating to a collection of ways of being in the world. The integral approach is based upon a sequence of stages where each subsequent stage builds on prior stages. One suggestion that thinkers from the Integral community have made is that once we become aware of the existence of these developmental sequences then we may be able to adopt any of the prior stage perspectives at will for the purpose of understanding how individuals that are inhabiting that perspective are perceiving the world.

This ability to switch one’s perspective or mode of being at will seems like a useful concept that can be generalized and built upon in a way that is independent and complimentary to Integral. While Integral necessitates a certain relationship exist between stages, in some cases one may wish to switch at will between a collection of modes that are not related in an Integral style developmental hierarchy.

The capacity to switch at will between any two distinct modes or perspectives reminds me of the sci-fi trope of moving through “hyperspace.” The idea being that a pathway can be taken outside of the pathways that pass through the typical space that we inhabit - where these extra pathways can instantly transfer us between any two points within the “normal space.”

I call the general concept of being able to instantly jump between a collection of modes at will, “hyper.” It seems to me that this concept could be applied to many different domains where there is a lot of anxiety about declaring any particular mode superior to another - a type of hierarchy allergy. Even if their is some disagreement about any particular mode being “better” than another, most of us would agree that being able to select any option at will is better than being stuck in any one option.

For those coming from a computer programming background integral could be thought of as implementing the hyper interface or protocol in a way that would require the modes and me can switch between to be related to each other in a particular developmental hierarchy.

I’ve experimented with applying this concept to gender ideas and ideas from Transhumanism. Here are some rough sketches of these applications.

Many people have an interest in the possibility that Homo Sapiens are becoming a new species. Some feel that this transition is inevitable… 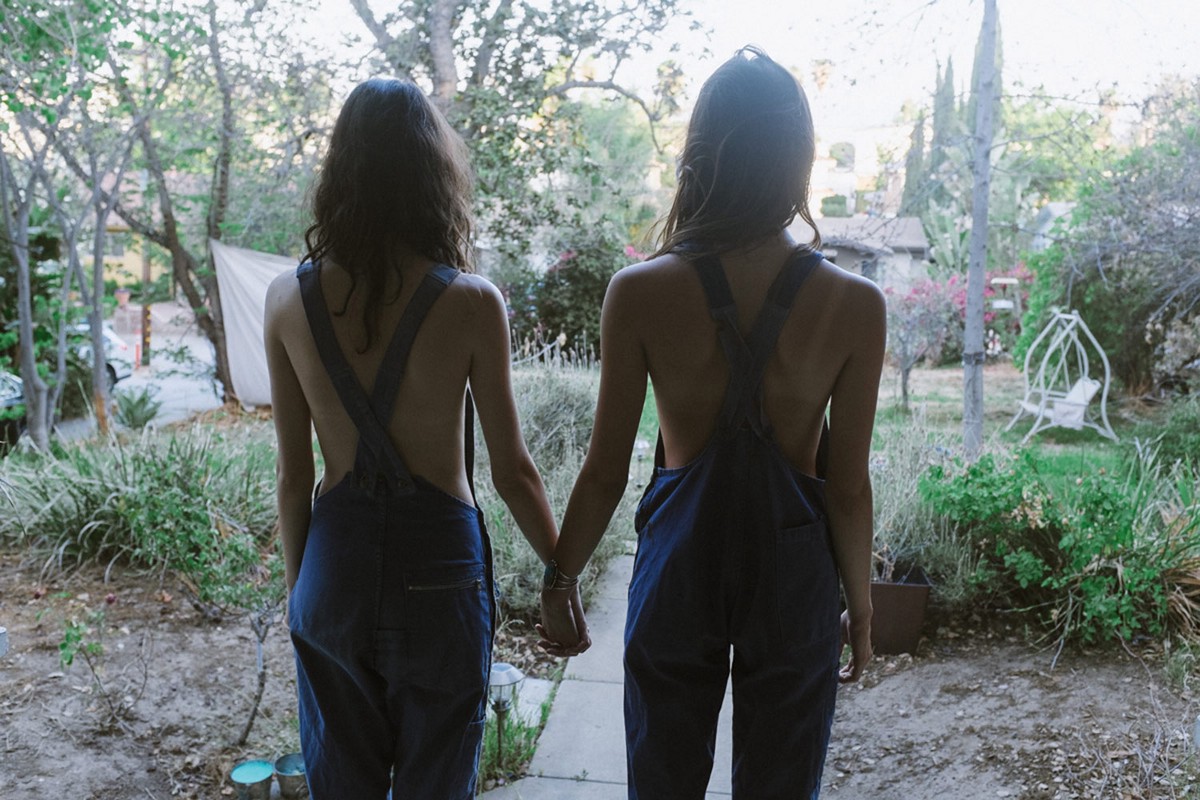 The prefix “Hyper” can mean something similar to “Meta” or “Above”. In science fiction the term “Hyper” might often be associated with…

Hi Jason, something like building embodied skill at this relating is the goal of my integral/horizontal practice right now…i.e. through developing different parts of myself (child, teen, early adult or body, mind, psyche) might I get better at actually practicing something like the hyperjump.

What I’m just beginning to explore is…how to build situations where this gets practiced, outside of the internet, in real life embodiment. I enter and practice in a lot of groups, but there’s something that I sense would be different about practicing in a group with this intent towards practicing something like the hyperjump, or imagining what it would be like to exist at a higher level of maturity/conciousness.

Where’s the practice? That’s the driving question for me. I love and am desiring to write thinkpieces like yours, and am drawn to you as a fellow creative…but I find myself searching the interwebs and my area for those walking the path of integrated practice and ready to share how that’s going with vulnerability…an integration between groups focused on personal growth practice and those pushing the boundaries of theory…that application of theory to practice.

This is a great question. I probably haven’t put enough thought into how to develop a practice based on the hyper-jump. It seems to me that such a practice in an integral setting would be useful for cultivating understanding and healthy interactions between individuals who are operating at different developmental stages.

A good example of something like this can be found here:

When thinking about how to respond to your question I thought of a simple internet facilitated practice. Participants could label items they find around the internet with the types and stages they feel best characterize the content. They could then see how closely the labels they applied match the other participants selections. Participants could then attempt to create content (e.g. articles, commentary, images, videos, etc.) they feel expresses a particular type or stage perspective and see how other members label the content they present. Overtime, they may develop a mental model of several different types and stages that they are able to express from at will.

I like it Jason! If there was a group like that practicing in my area coming up, I’d totally join it ;). Could you shoot the links again? I’m having trouble getting them to work.

I just started a facebook group about hyper-gender if you would like to join. The group is called “hyper-heterosexuality.” 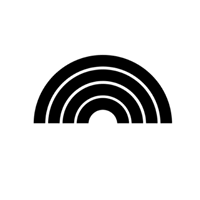 Hyper-Heterosexuality. 1 like · 7 talking about this. The reign of beaus is dead or dying and what should come next? Integrated gender attitudes seem superior to polarizing approaches such as...

Maybe we could start a Facebook group for the hyper concept in general. Here is a hyper-humanity article I wrote.

Many people have an interest in the possibility that Homo Sapiens are becoming a new species. Some feel that this transition is inevitable…