So, not that I want to get on Ken Wilber’s case but when he said that Jordan Peterson is integral, he recently said the same thing to Thomas Sowell

This is a genuine questions (I don’t know the answer) - but was ken saying they ARE Integral, or that they are able to Intellectually discuss Integral Topics?

I found this an insightful interview by Peterson with a Racism expert - aka Theory of Enchantment. Seems Chloe Valadry looks to repair the progressive toxicisity that DIE brings in to organizations.

Ken said this
It’s very true that some conservatives do come from integral stages and it certainly opens the integral intuition. I believe Thomas Sowell is one of them. Here is the link 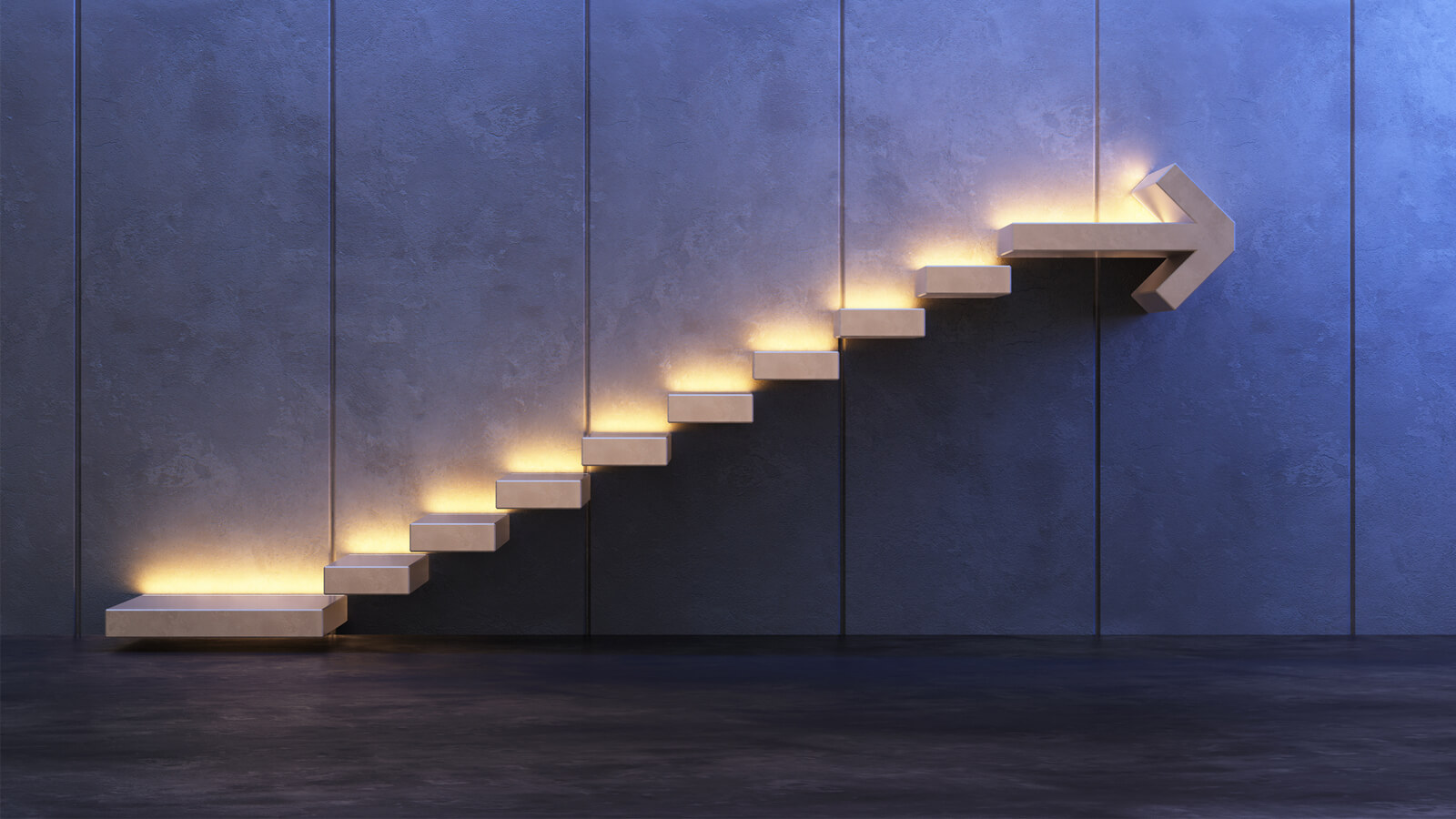 What is the Problem with Progressivism? – Integral Life

Ken Wilber and Bert Parlee explore the many faults and fractures of political progressivism today, as they simultaneously call for more integral forms of progressive thought that are actually capable of meeting the increasingly complex life...

I may be beside the truth but it seems Ken is giving more credit to Sowell than he deserves. For that matter, everyone on earth is integral! The big clincher would be where we are, respectively, in our integral development and I don’t see Sowell or Peterson embracing healthy Green as David Long correctly pointed out.

Jordan Peterson is one of a number of public figures who have discovered that it is extremely profitable to feed off of the shadows of weak men with fragile egos and rather than fixing themselves, focus externally on attacking wokeness (then alternating with describing their victim status to legitimize their attacks). Yes, he is popular - and he also makes money by teaching mental gymnastics to avoid any real self improvement or self accountability - and instead drag them into a victim-persecutor dynamic.

YES,YES,YES! Did I say yes? lol! I believe this is EXACTLY what Peterson is doing whether he is aware of it or not (Ann Coulter and Ben Shapiro follow along the same lines). Thank you Ray Bennett for revealing it. All that you said I believe is spot on! I wish someone would call Peterson out on this. Look, I love the guy because he has so much to offer but it’s this dark side of him that is undermining his efforts. I believe he’s a man who is hurting inside and has not yet come to terms with it. If he does not, it will only make his life more difficult.

Regarding Ann and Ben, I don’t hate them. I saw Ann being interviewed in a way that she set aside her mask i.e. her defensive posturing and vitriolic attacks against Liberals as she voiced her many concerns. It was the very first time that I actually listened to what she had to say and I agreed to most of her concerns. I never thought I’d agree with her on anything. It never occurred to Ann and even Ben that if they want to get more people to listen to the MEANING of what they are saying, they need to stop with the attacks, the lies, and hyperbole that make what they say so TOXIC to those who take offense to it. Sure, you can take pleasure attacking others but this gets us nowhere and it’s keeping all of us in a state of arrested development.

Regarding Ann and Ben, I don’t hate them.

It’s interesting that my first ever exposure to Ann Coultier was watching a Comedy Central roast. Her icy smile there reminded me of Obama Roasting Trump and Trumps Roast on Comedy Central.
Imagine what kind of mindset a person must have to think: “OK, I’ll go in an let everyone make very personal and hostile attack jokes about me and do it in front to millions of people - but in return my name will become marginally more well known.”
It’s really hard to get into the mind of people like that and know exactly what motivates them.
I do believe, though - that it’s a wil-o-wisp they are following, and trying to catch it they wander deeper into the swamp.