This struck me as a signal that some of the post-modern academics are starting to recognize the other quadrants. I have not read Latour since a college course that deconstructed science and left me wondering what “facts” were until I found Wilber years later. 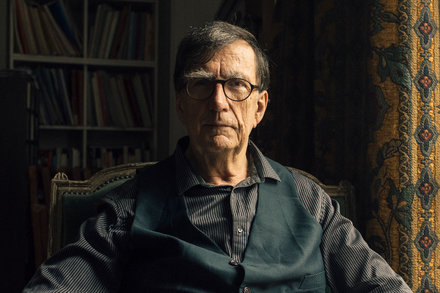 Bruno Latour, the Post-Truth Philosopher, Mounts a Defense of Science

He spent decades deconstructing the ways that scientists claim their authority. Can his ideas help them regain that authority today?

I think this statement by fellow anthropologist Donna Haraway sums up the essay very well:

“It’s an important political moment,” says Donna Haraway, a leading feminist S.T.S. scholar and philosopher of science, describing the rise of anti-scientific thinking and the pro-science mobilization it has inspired. “But it’s also an important moment not to go back to very conventional and very bad epistemologies about how scientific knowledge is put together and why and how it holds. Bruno has been incredibly creative and strong in making these arguments. We need to show the bankruptcy of this climate controversy without closing down the fact that science is a set of situated practices and not capital-S science.”

Have always enjoyed Latour’s writings, especially We Have Never Been Modern, and his discussion in recent years of Gaia and climate change. Though, Latour, I think, has aways been discussing the “other quadrants” this way, even if postmodern academics were using his work erroneously or not seeing the social component as a collaborative one with the non-human world. The way out is through, so to speak, and not to revert to capital “S” science…

Anyway, thanks @codedward for bringing this in to the discussion!