Personality as the Base Note of Change Work 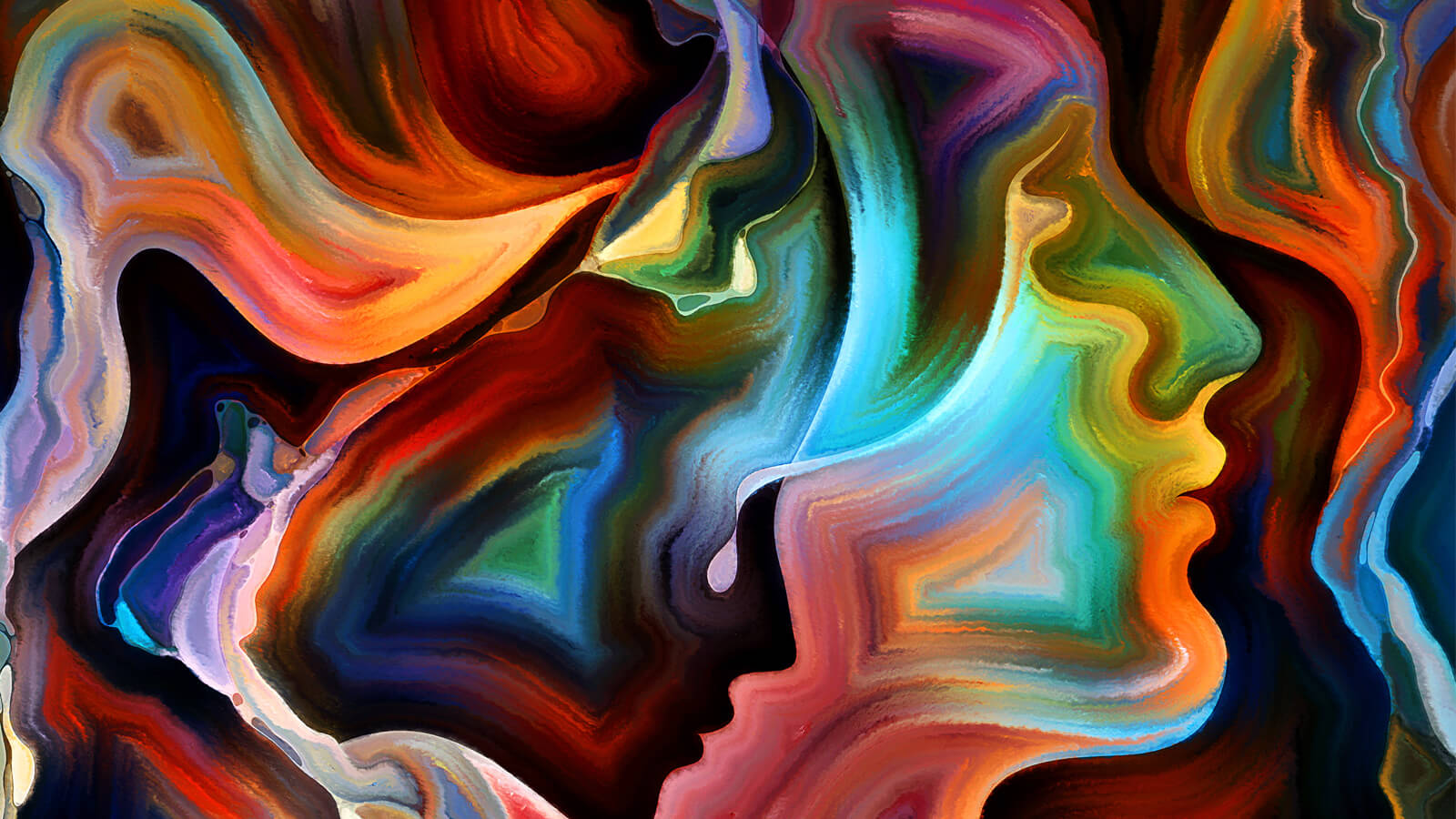 Personality as the Base Note of Change Work – Integral Life

Watch as Dr. Keith offers a "Psychotherapy Masterclass" that helps us work with various personality types as a foundation for healing, change, and self-actualization. While intended for other psychotherapy professionals, this discussion offers...

Watch as Dr. Keith offers a “Psychotherapy Masterclass” that helps us work with various personality types as a foundation for healing, change, and self-actualization. While intended for other psychotherapy professionals, this discussion offers valuable insight for all of us, and can be immediately applied to our personal transformational work, whatever that may be.

We hope you enjoy!

Personalities are base notes—they are the collective instinctive strengths and weaknesses in each person’s responses to the world that feel normal to them. They are a form of type.

A personality disorder is an extremely maladaptive personality trait composed of deficits in a person’s ability to deal with the world, and instinctive reactions that cause significant problems in important realms.

Maladaptive personality traits occur on a continuum from milder impairment to major impairment. They generally reflect people being habitually less flexible, adaptive, and socially appropriate in ways that cause drama rather than solve problems. Drama is defined as participating in the persecutor/rescuer/victim triangle.

Whatever mode of therapy you’re using, it’s beneficial to keep influencing clients to install missing capacities in their personalities and take responsibility for problems stemming from maladaptive personality traits. It’s always a good idea to help people be more flexible, adaptive, and appropriate. This is both especially difficult and crucially important with personality disorders.

What are personality disorders?

Our personality is a tool kit with different capacities embedded in traits—like empathy, trust, self-awareness, defensiveness, self-regulation, and a sense of humor—which we instinctively bring to bear on different problems. Some people have personality disorders that allow them to only have one tool to bring to bear on multiple situations, whether the tool is effective or not. Paranoid people are consistently suspicious, avoidant people are consistently resistant to social risks, etc. The end result is that in situations where the one tool isn’t adaptive, the person creates drama instead of solving problems.

Some research suggests that 15% to 19% of the general population have a major deficit in their personalities that cause them and others significant distress. For example:

People with personality disorders resist awareness of their deficits and taking responsibility for their problems. They enter therapy because of problems with their trait, not because they believe the trait is their problem. The foundation of their therapy—no matter what their presenting problem (which is often an artifact of, or amplified by, their maladaptive trait)—involves helping them become aware of their deficits and take responsibility to cultivate the missing capacities and observe how their one tool often creates drama rather than solves problems.

We need an observing ego, a Witness

Borderline personality disorder: This person consistently shifts chaotically from seemingly normal to extremely distressed, reactive, and aggressive. They lack a sense of proportionality.

First task: Help them develop an observing ego (the compassionate Witness). This means cultivating actual brain circuits through attunement and mindfulness practices, and then learning how to bring compassionate self/other awareness to destructive traits.

Continuing work: Help with all the problems (dramas mostly arising from their personality disorder) with the continuing base notes of increasing proportionality and regulation of distorted extremes in emotions, thoughts, and behaviors. With the base note attended to, we can work with the higher notes —such as anxiety, depression, intimacy, spirituality, mastery, social intuition, and transforming trauma into transcendence—while still emphasizing the foundational work of installing new capacities and reducing bad habits.

Boundaries are necessary: Since personality disorders generate drama, it’s important for a therapist to set boundaries to not participate in drama. Examples are politely disagreeing with extreme hostile interpretations of other’s actions, insisting on consistent rules for participation and payment in sessions, and refusing to make exceptions to ethical standards like avoiding dual relationships. Just like good parenting, psychotherapy focuses on maintaining empathic attunement while maintaining healthy boundaries.

Couples: Help them agree to standards of respect, kindness, and self-regulation for everyone, and then use that as an entryway to installing felt emotional proportionality as an increasing experience. It will be much more difficult for the person with borderline personality disorder to do all this, but the shared standard approach makes it easier for each partner to take responsibility for problems and normalize the need to install new skills and make regulatory efforts.

This basic model applies to most other personality disorders such as:

Blindspots migrate through different stages of development. Any of these problem traits can show up in any stage — meaning worldviews such as egocentric, conformist, rational, or pluralistic. Since vertical development involves progressively more awareness, you tend to find more elaborate rationalizations for blindspots in progressive value stacks. Harvey Weinstein was so successful in his rational orange culture that his sense of grandiose entitlement to sexually abuse women was supported by others’ fear of his power and admiration of his success.

Shadow work: All the above involves Shadow Work, because our Shadow, our adaptive unconscious, is all those aspects of self that are not currently visible and which constantly arise to deal with the world depending on current inputs.

Extra crazy resents and defends against feedback and has enormous difficulty being different in stressful situations—continually reverting to their primary trait of emotional chaos, rigid control, manipulative superiority, etc.