Quadrants as a Scanning and Mapping Device 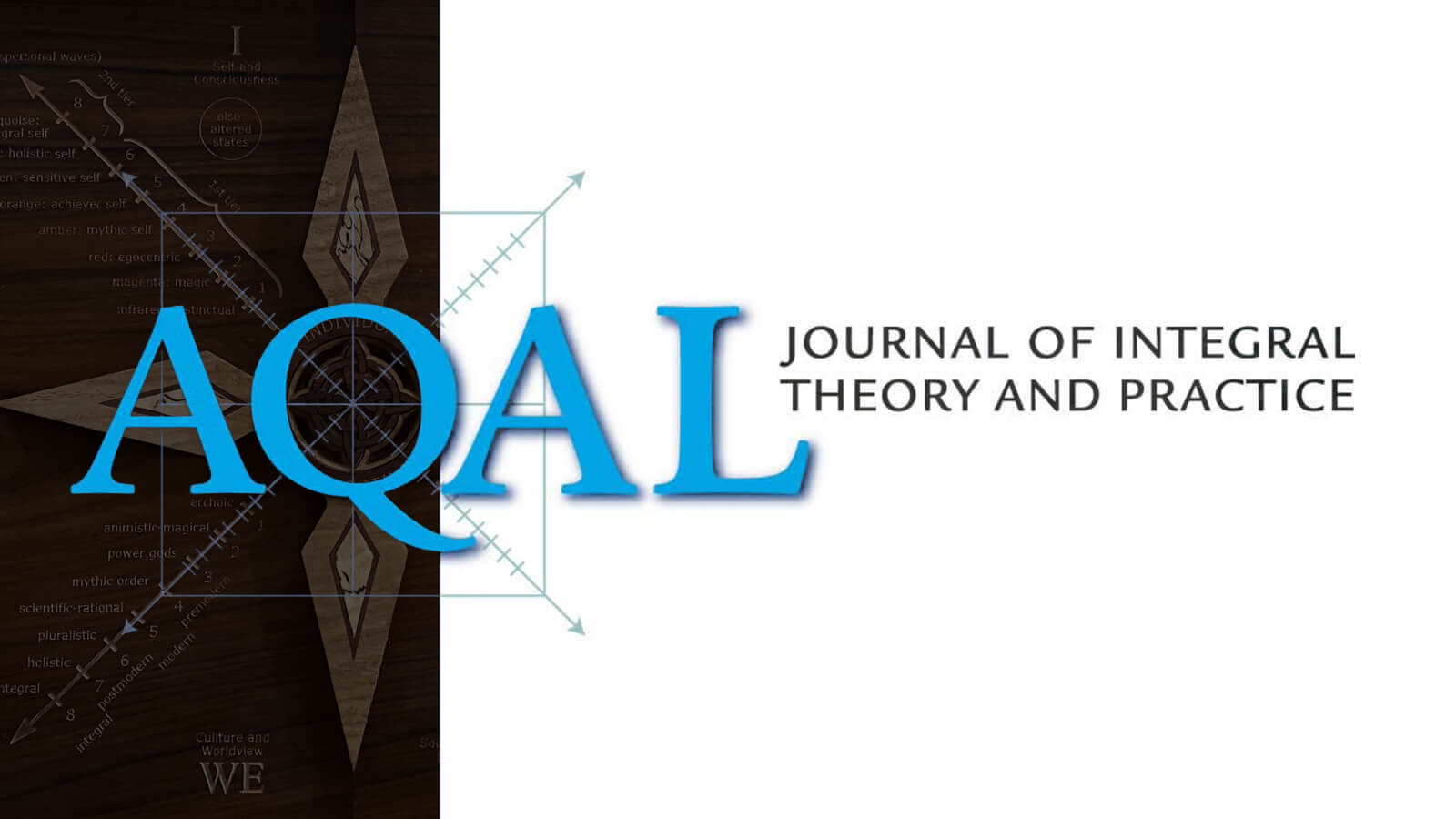 Quadrants as a Scanning and Mapping Device – Integral Life

Defining the problem space has always been a central task of research and problem solving. In this article Susanne Cook-Greuter argues that the Integral or “all-quadrant” (AQ) approach provides a method to define a problem space that is at once...

Defining the problem space has always been a central task of research and problem solving. In this article Susanne Cook-Greuter argues that the Integral or “all-quadrant” (AQ) approach provides a method to define a problem space that is at once elegant, infinitely adaptable, and panoramic. AQ stands for the first two letters of AQAL, the “all-quadrants, all-levels” aspects of Integral Theory created by Ken Wilber. I am choosing to represent AQ separately from the rest of the Integral Theory because it is independently powerful and useful as a means to explore and describe the human territory of experience.

In Integral Psychology, Wilber (2000a) does for psychology what Jack Crittenden suggests Wilber does for science in general. Wilber offers the most comprehensive treatment of psychology available: he compares and integrates into a coherent map over 100 different developmental theories—from antiquity to the present, from the Eastern wisdom traditions to the leading edge of Western psychology.

The most crucial change from conventional psychology to Integral Psychology (IP) is a noticeable shift in emphasis, which is, in part, a result of increased inter- and transdisciplinary research, our growing understanding of interrelated systems, and postmodern advances in epistemology. Rather than pitting theories against each other, IP aims to deliver a dialectical understanding of how different models interrelate and influence each other in complex ways. IP applies the best discoveries of each approach to create a more viable, broader map of the human experience. IP is strikingly distinct from other approaches in two ways. First, it integrates useful contributions from as many fields of inquiry as possible. Second, it explicitly explores its own limitation as a simplifying, generative model. It uniquely views the scientific endeavor as an aspect of the human need for meaning making and mapping of reality, and therefore, as an ongoing, dialectical process under evolutionary contingencies. Unlike most models that are static, and to some critic’s consternation, the AQAL approach is inherently dynamic and adapts to growing insights and changing circumstances. Intimations of such a view of the scientific enterprise go back to 1962 when Thomas Kuhn presented his interpretation of The Structure of Scientific Revolutions.

IP delivers what no other psychology accomplishes so far: a simple coherent framework, which includes behavioral, intentional, cultural, and social/structural dimensions—each stretching from body to mind to spirit. According to Wilber, the six main components of a human psychology that any comprehensive or integral model needs to cover are: (1) The four quadrants of interior and exterior, individual and collective; (2) consciousness and its waves and levels; (3) lines of development; (4) natural and altered states of consciousness; (5) styles or types of personality; and (6) the concepts of ego, self, or self-system. For a general overview of these topics, consult Wilber’s “Introduction to Integral Theory and Practice” (2006), A Theory of Everything (2000b), and Integral Psychology (2000a), which cover them in greater depth. In this segment I will only address the quadrants; levels are covered in other essays.

Proponents of adult developmental psychology have come to embrace the Integral vision and the AQAL model as a comprehensive, viable, and productive orientation map for psychology. Indeed, the emphasis of constructivist developmental psychology on interior levels of development has contributed greatly to IP. An AQAL approach to psychology would advocate paying adequate attention to the interconnection between interiors and exteriors in the individual and the collective. It makes room for studying human nature and human experience from every conceivable angle while consciously attempting to privilege none or, at a minimum, explicitly stating and justifying one’s specific stance or preferences.