Ok - watched it.
Straw man
Protesters =/= intellectuals
When we realize the reality that the protesters they are referring to are not actually intellectuals but rather students who may one day be intellectuals but are not yet (which is why they are students and not tenured professors) - the positions of the interviewer and interviewee completely falls apart.

It would be like if someone sees Proud Boys in military garb inciting violence at the Capitol and then say “See, that’s why I never joined the military.”

Absurd to the point where yes, he is definitely NOT an intellectual, but I don’t see that was his choice, lol.

In that case it’s more like if I was shorter like 5’5’’ or something and I saw some teenage boys fighting on a basketball court over a game and I say “See - that’s why I never joined the NBA.”

I see it now, you’ve just exposed one of the great conservative intellectuals of our time! Good job Ray! 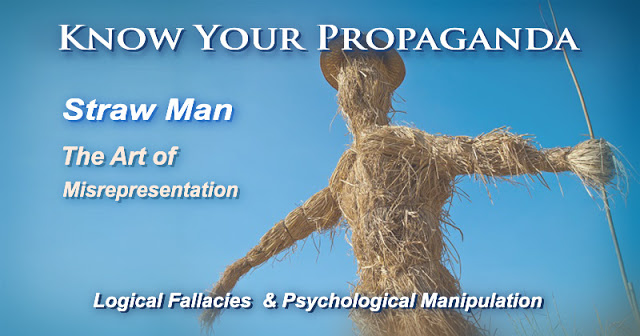