Should we treat Cognitive Deterioration of US Society Like a Pandemic?

I just saw this and am very interested in this book and discussing it, Are you doing it online, and is it possible to still be involved? I think this is a very important topic,

Unfortunately, I’m doing it with a local face to face meetup group.
But you can also post here. Conversations tend to get derailed here a lot for a variety of reasons, but to the degree the distracting conversations are “bad ideas” - it’s also an opportunity to practice challenging bad ideas.

An interesting note, though - the person leading my local discussion reached out to the author and the author actually responded and seems keen on the idea of people forming such groups.
It could be an opportunity to find similar people in your area and form a group where you find local issues that have a direct impact on your immediate lives.
The idea of a National or Global discussion has a lot more “moving parts”. It’ll be necessary at some point, but right now I’m still reading the book, lol.

Thank you. I will see what I can do locally.

It’s not about logic, perhaps it’s all about character.
Corey had brought up not being “anti-authority”. Perhaps its as simple as “don’t tell me what to do”. 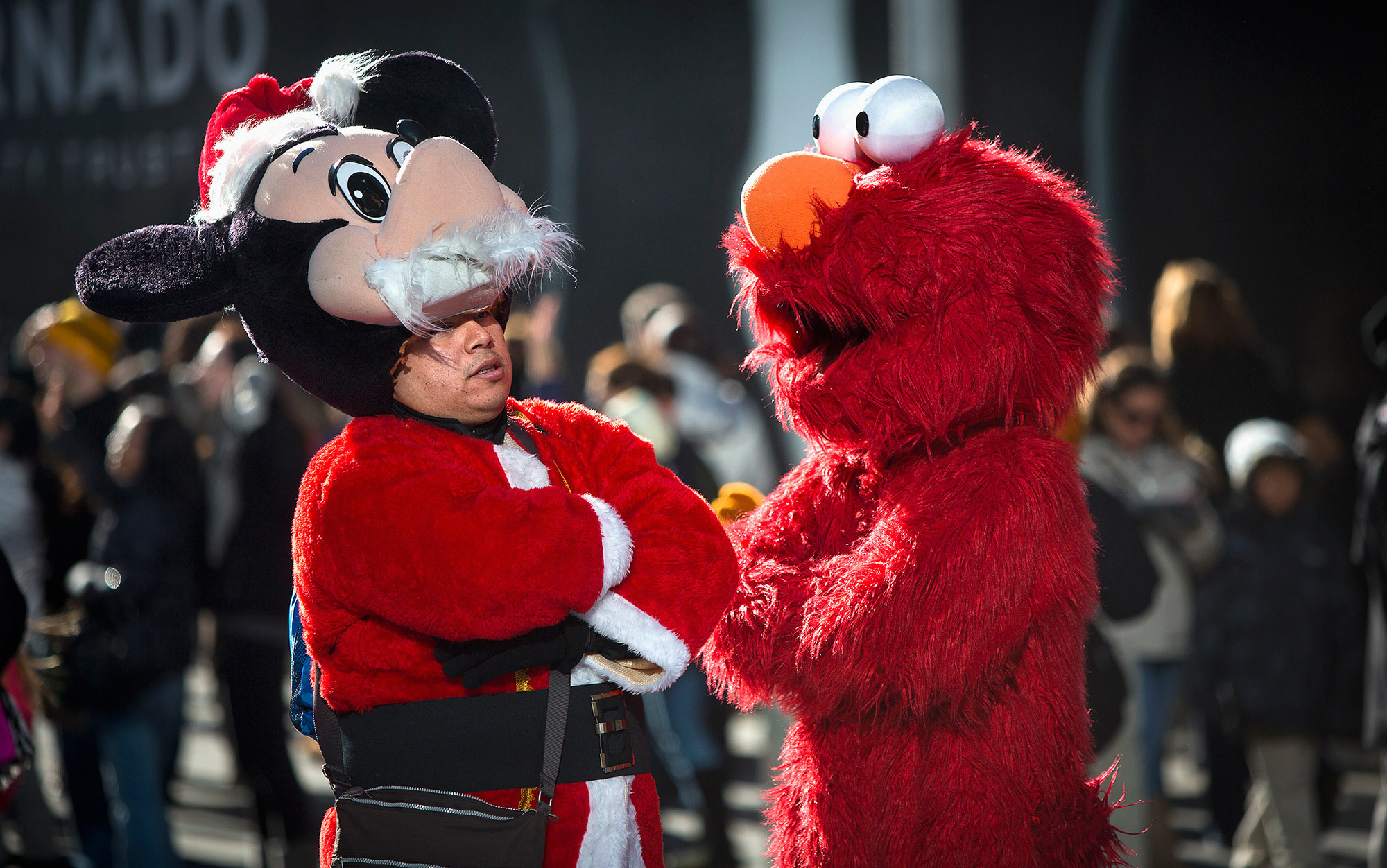 Why do some people believe conspiracy theories? It’s not just who or what they know. It’s a matter of intellectual character

It’s not about logic, perhaps it’s all about character.

Well, he uses the word “character” in a nontraditional meaning that is not in conflict with rules of logic, but are actually just more precise than his descriptions. Rules of Logical thinking are a kind of code that help prevent or at least describe “bad intellectual character”, and how to describe it and counter it.
Gullibility, carelessness and closed-mindedness are examples of what the US philosopher Linda Zagzebski, in her book Virtues of the Mind (1996), has called ‘intellectual vices’. Others include negligence, idleness, rigidity, obtuseness, prejudice, lack of thoroughness, and insensitivity to detail.
Usually when people use logical fallacies, they are doing so because they are gullible, careless, close minded, negligent, etc.
So it’s not either logic or character, but instead the two are different ways to describe similar things.
Both accepting authority and refusing to accept authority are illogical. If a person is the President (for example), that is irrelevant to whether what he says is true or not.
I have a friend who is a retired MD and almost died from Covid because he believed in his own authority as an MD, but was close minded (and also illogical) on the topic of big Pharma. He is well informed regarding the pharmaceutical system, but engaged a logical fallacy and believed that expertise transferred over to COVID. He believed in his authority medical matters because he was an MD, and ignored the data point that 95% of people hospitalized and / or die from COVID are unvaccinated.