Social Work as an Integral Profession 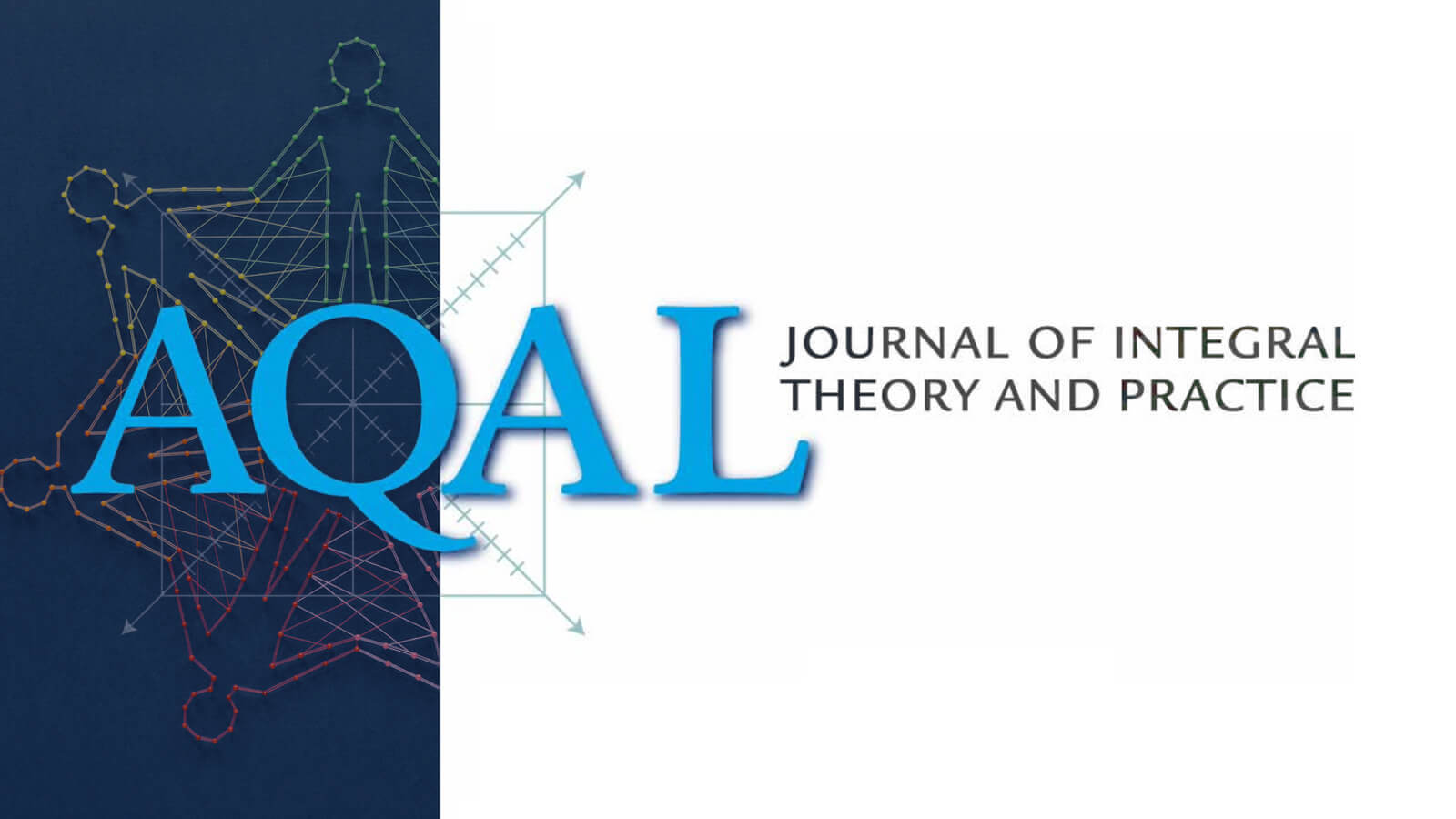 This article introduces the reader to the profession of social work and its evolution over time. By simultaneously attending to both the person and the environment, social work has been a more comprehensive profession. Although social work has been inherently striving for a more integrative approach from the beginning, it has lacked a meta-theory that could address people, their environments, and integrate previously competing theories. Integral Theory is that meta-theory. Social workers are invited to consider this meta-theoretical approach to the service they provide.

The profession of social work emerged through the effort to address the person-environment interaction in the service of improving peoples’ lives and facilitating transformation and growth through skillful interventions. Social work is geared toward helping underprivileged members of society, enhancing the well-being of people within their social context, and addressing the welfare of society as a whole.1 By simultaneously attending to both the person and the environment, social work has actually been more comprehensive in its approach. It is this degree of inclusiveness that has made it challenging to explicate. Although social work inherently strove for a more integrative approach from the beginning, it has lacked a theory that could address both people and their environments by integrating the various theories drawn upon by social workers.

One result of this lack of theoretical cohesion has been a division in the profession between social workers who emphasize the person and those who focus on environmental interventions. In order to adhere to its comprehensive vision, social workers have made various attempts throughout the history of the profession to integrate theories and create integrative models of practice. The purpose of this article is to 1) introduce the reader to the profession of social work, especially as it has evolved through history to have a dual focus (the person or the environment); 2) to critique previous attempts to conceptualize social work in an integrated manner; and 3) to propose Integral Theory as a more appropriate conceptual framework than previous attempts to integrate these two aspects into a single focus of social work.

I think it’s easy to not give full credit to how substantial the difference is between “Social Work” and “Social Service”. Being employed as a “Social Worker” means that in exchange for a Salary that is well below what is anywhere near reasonable, the Social Worker Employee is limited (“chained” isn’t at all an exaggeration) by two overwhelming Orange structures: The Administration and also the Judiciary. The power of family court is absolute, and the bureaucracy of state administrative policies is a double edged sword. It helps, but also limits and often takes away. Within the administration, it’s not uncommon for entire offices that cover entire regions to be in an “us vs them” mentality - putting administrative hurdles to slow down all applicants and discourage them from pursuing benefits. Indeed, during the previous administration the Federal Administration was hostile to social service.

There are bright stars, however - amazing people who transform their job from social work to social service - but this isn’t the norm. State Governments overall (unless there is a very new development I’m unaware of) have not yet embraced Green Tier organizational changes that are common in IT and expanding into Corporations. Working for most State Governments is still the worst form of “shut up, keep your head low, don’t stand out, don’t rock the boat and just wait your turn for advancement - we will take care of you if you just keep your head down.”
What this means is that Social Workers acting in Social Service will continue to be an uphill battle until the Governments that define their work procedures are converted into entirely different forms.

Where Social Work is less likely to hinder Social Service is in areas where the Government Grants funds and has minimal control, such as in Substance abuse recovery, Foster Care,
Within this group of organizations that receive Government “Grants” I include nonprofits and Religions - their “Grant” from the Government is tax exempt status - and in return they have to follow a certain set of rules the Government has established.

I see two axes on which we could plot all organizations involved in social work / service - on one axis is degree of “Orange”, on the other access is “Green”. The Orange axis is the degree of Bureaucratic control that overwhelms anyone in the organization trying to do “service” with “work”. For example, if a homeless applicant has to fill out forms that are only available online or requires a State ID, and that State ID requires proof of residential address - this places it far into the “hindering bureaucracy” axis, while if that organization has freely available computers with staff trained to assist applicants in filling out the forms, it’s on the other end of the spectrum. The second axis would be “desire to serve”, with one end being the organization or person wants to be of service while at the other end being a desire to hinder, and in the middle somewhere is just going through the motions.

It would be interesting to examine where for-profit Corporations fit in with Social Service. In a Capitalist society, is there any for-profit motive for Social Service without some kind of Government assistance or tax breaks?