Songs of Peace, Grace, and Awakening 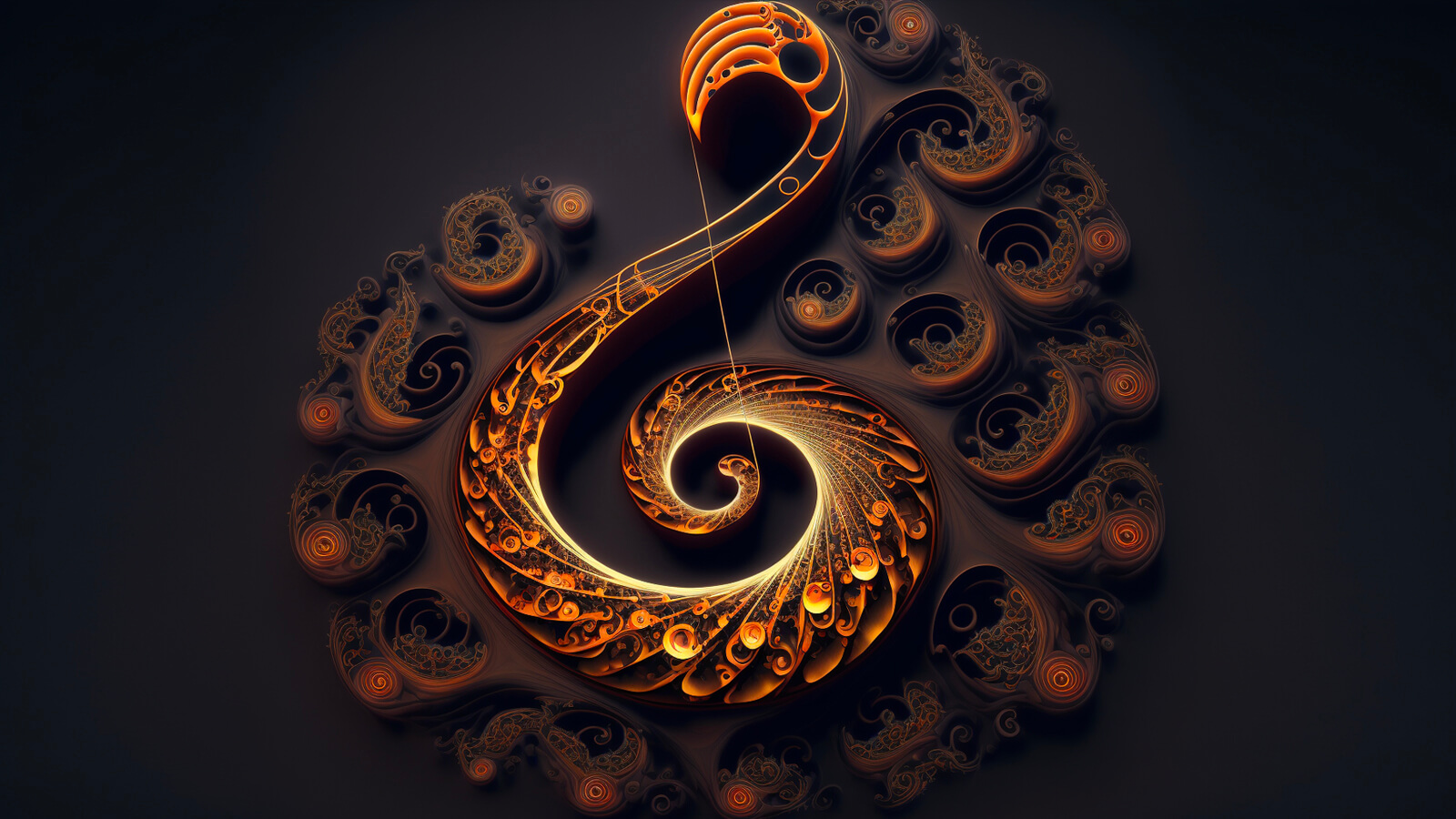 Barbara Hunt talks to host Stephen Banks about her personal musical journey, the different effects of major and minor chords in music, the One Taste of pain and suffering as it is expressed in our creative expression, and more.

Barbara J Hunt and Creative Furnace host Steve Banks have a lot in common: both live in the south-west of England, both are song writers whose songs are deeply influenced by their psycho-spiritual journeys, including immersion in Integral spirituality. Both have written songs where the earth speaks to humanity and songs combining text from a number of spiritual traditions. And both have danced ‘5 Rhythms’ with Gabriel Roth herself, in Battersea, London!

They talk about Barbara’s spiritual journey – from a Catholic childhood, to Buddhism, to Sufism and Integral spirituality and her special focus on the power of forgiveness – and how that journey is interwoven with her song writing. Their conversation is sparked by listening to three of Barbara’s powerful, integrally-inspired songs: ‘Wake Up’ – where the earth speaks to humanity; ‘Song For International Peace’, which combines text from different spiritual traditions; and ‘Amazing Grace (Evolved Version)’, Barbara’s deeply moving re-interpretation of the spiritual classic. Powerful texts saturated in the great beauty of Barbara’s voice.

They discuss the different effect of minor (melancholy) and major (happy) keys in songs, how pain and joy are both part of ‘One Taste’, and how no-one shows us the grace in ‘taking our diamond to the pawn shop (but that don’t make it junk)’ like the master of melancholy, Leonard Cohen. They imagine what stories and songs will look like when those involved have gone through a process of forgiveness. Romeo and Juliet 2.0: where the Montagues and Capulets let go of their mutual resentments. What then…? Well, Romeo and Juliet get married, for a start…

They talk about Sufi whirling and Gabriel Roth’s ‘Five Rhythms’, the effect of listening to music in the setting of a silent meditation retreat, and how an Integral retreat would combine the power of music and dance with silence and stillness. You can listen to more of Barbara’s songs on Spotify, and on YouTube.

We hope you enjoy the discussion!