Hi Friends, it’s been a while since I posted, but I thought it might be fun to explore Integral solutions to the current housing crises in the United States and abroad. I just moved to California and every time I look at Zillow, I ask myself, who can actually afford these million dollar homes (that are about the same size and quality as my 1890s house I owned back in Chicago)? Even mobile homes that probably cost ~$50k to manufacture are going for $200k+ in the Bay area (and more if the land is included and not rented). I count myself lucky to have found a nice 1 bedroom apartment for “only” $2000 / month.

While it can be said that the pandemic is contributing to the current reduction in housing supply vs. demand (as it is with so many things), it can also be said that the pandemic likely only shed light on a problem that was already here (especially in California). Even with increasing wages, the average individual barely has any money left over after housing for food, health care, etc.

Some of the different lines I’m considering for conversation (certainly not exhaustive, but things that immediately come to mind):

I know this is a huge can of worms and nothing we’ll solve today (or maybe in the next ten years!), but it seemed timely and highly relevant given what’s up in the world. My personal view is that the more actual Integral solutions we can propose to relevant problems in the world, the more we’ll work toward that Integral tipping point. I’m really curious what the group has to offer.

Real Estate is an interesting investment because yes, it is a “real” item, but under certain circumstances much of it’s value can just be “abstract”, as you call it.
A home has two values. One is the building and that is usually calculated at the actual cost to build a replacement minus depreciation (kind of like wear and tear). So if it would cost 100,000 to build a home but the home is 30 years old, the structure’s value might be only 10,000.
Then the other part of the equation is land value, and this is where things get strange. Land value depends on some concrete criteria, but is mostly based on what other people have paid in the same area.
Where this calculation of land values goes off the rails is in two major ways that I can think of.
The first way is when a lot of rich people like an area and start to invest, so property values go up and so the area attracts higher values, etc. This is “capitalism working as intended” Well, at least for the rich - but in my opinion there does need to be some kind of “price” to keep everyone from flooding a desirable location and turning it into an undesirable location.
The second way is capitalism going off the rails. Since real estate is a “real asset”, it’s possible to borrow against it even though much of it’s value is ‘abstract’. This led to the infamous 2008 crisis when suddenly mortgages were backed by collateral that was not worth anywhere near what the stated value was. Imagine if we could get mortgages with low interest that could be invested in stocks. The stock market would go through the roof but it would all be just one big great bubble.

There is a simple solution to both problems. The unfortunate thing is that legislatures will need a considerable movement to go contrary to the interests of their rich and corporate donors.

Solution - An increased real estate tax can be implemented on residential properties above a certain value that are not actually lived in. When corporations invest in large tracts of housing and leave them empty this is good for their balance sheet, but it also increases property prices and at the same time decreases affordable options for the middle class. If the tax is prohibitive enough, big money investors will no longer use it as an easy asset and would sell. This selling would lower housing prices across the board while at the same time increase supply.

The next big problem is that North American cities are designed in the worst possible ways an are actually really horrid places to live compared with most of Europe. In is so bad that it is actually illegal to build in a way that makes the most sense. Here is a very insightful look at the topic: 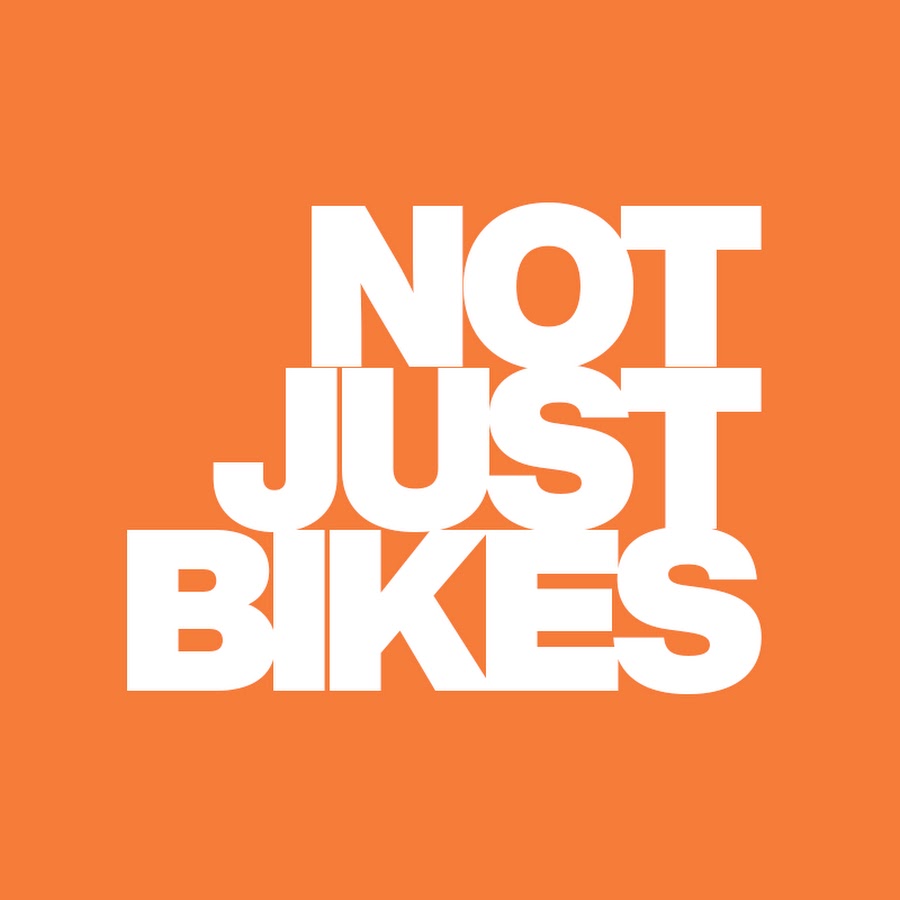 Stories of great urban planning and urban experiences from Amsterdam and the Netherlands. It's not just bikes. If you like these videos, please consider supporting me on Patreon: https://www.patreon.com/notjustbikes Want to ask me a question? It's...

I don’t think we need to establish housing as a universal human right. On the contrary, I would say we need to embrace homelessness as a valid lifestyle. Whether we are talking about a drug addict who just needs a place to SSS or someone who works 80 hours a week but just doesn’t wat to pay high rent for just a bed and a place to SSS, or the new emerging modern nomad culture, or Buddhist Monks who have disavowed personal wealth or whatever. I think instead a universal right should be a safe place to sleep, shit, shower and shave and get one meal a day and for it to be socially acceptable to make live that lifestyle.
In my brief experience working in a lock up facility, one big thing is that being locked up for a few months in a low security facility is not really a punishment for the worst homeless cases. Their living conditions are so unhealthy on the “outside” that I actually think it’s merciful for to call the police and get the worst cases arrested if the police can find cause. if they are arrested, they get medical attention they need, nutritious food, a safe room to sleep in, and shelter from exposure to the elements.

I myself lived in out of a van for about 6 months and it was one of he best things I ever did. Six months of pay went to savings instead of to a landlord. The main problem was showering and toilets, which was solved with a gym membership. The second problem in most other cities would be the “food desert” issue or harassment by police.

Did you have no choice in your move to California?

I hope you can swing affordable housing as a right as I’ve always wanted to live on the Amalfi Coast.