Toward an Integral Analysis of the Iraq Crisis 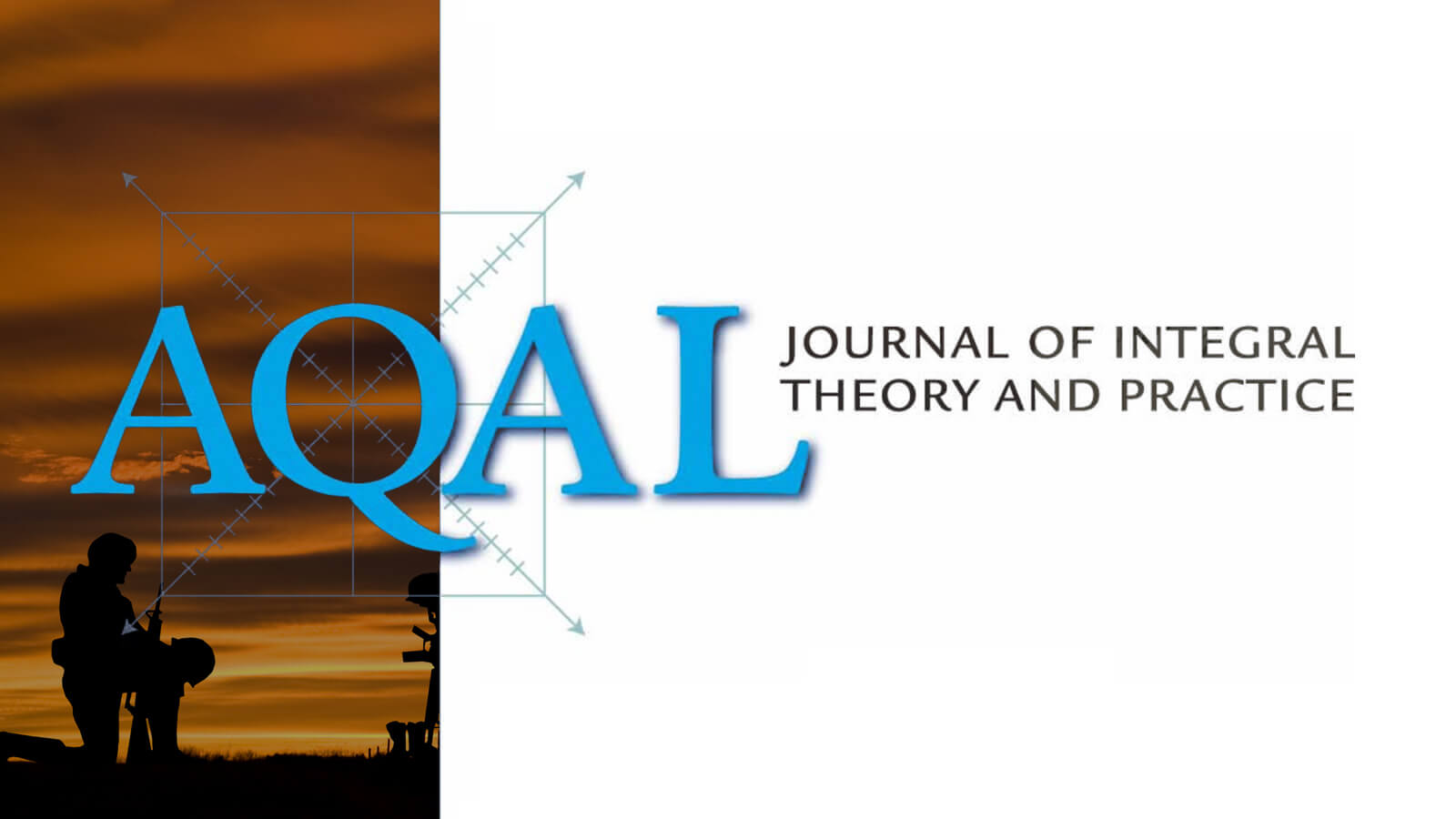 Toward an Integral Analysis of the Iraq Crisis – Integral Life

This article analyzes pro- and anti-war arguments and situates each within an all-quadrant, all-level perspective. I evaluate each perspective according to its probable sincerity, given that some arguments covered deeper, unarticulated interests....

by Gregory Wilpert
(Originally published in 2006)

This article analyzes pro- and anti-war arguments and situates each within an all-quadrant, all-level perspective. I evaluate each perspective according to its probable sincerity, given that some arguments covered deeper, unarticulated interests. This analysis considers the intended and unintended consequences of warring or abstaining on various scales: global, regional, and national. Finally, I argue that an Integral perspective can recommend actions in an ideal scenario and a real world scenario.

In an ideal scenario, the world community would not tolerate dictators such as Saddam Hussein and would create non-imperialistic ways of removing them from power. However, in the real world there is no such community and the U.S. government, under the Bush administration, is in all likelihood not capable of finding a non-imperialist solution to the problems Saddam Hussein posed. Solving this problem means working toward a better world community and creating a truly worldcentric United Nations.

Integral means, among other things, examining an issue from as many essential perspectives as possible (all-quadrants, all-levels, all-lines, all-states, and all-types, or AQAL) and integrating these perspectives into a coherent whole, so as to form, as Gebser says, a more aperspectival analysis and course of action.
Although the question of whether the U.S. and other countries should go to war against Iraq is now a moot point, it is still useful to examine the Iraq crisis from an Integral perspective, in the hopes that such a perspective will inform future decision-making about similar crises.

Using the AQAL map as a guideline, we can situate the different perspectives on the Iraq conflict in their appropriate quadrant as well as analyze each perspective’s level of development. To simplify, I will divide perspectives on Iraq into two broad categories: pro-war and anti-war.

While this could serve to reinforce a dichotomization of perspectives, my hope is that ultimately we will dissolve the dichotomy. Based on this analysis, I will then propose some recommendations for Integral advocates and policy makers.

Any recommendation that one might conceive of, however, may be difficult to implement. Different actors have widely different options and different situations present different opportunities for acting. To slightly remedy this difficulty, I have proposed two very different solutions, depending on what kind of a world we presuppose. The “real world” scenario concludes that with the current U.S. government and world polity as it is, the invasion of Iraq will not result in needed and desirable changes from an Integral perspective. However, in a more evolved world, in which the U.S. government and international institutions are more consistent and act from universal morality, rather than a purely self-interested one, an invasion of Iraq could be justified on the basis that the international community should not let a dictator such as Saddam Hussein govern any country in the world.

This is about as timely as the Biden Administration support for Ukraine.

History doesn’t repeat, but it sure likes to rhyme. My thinking was that re-publishing this piece could offer another useful lens for us to enact current events through, at least in terms of the overall thought process Gregory demonstrates here.

Actually, funny enough, I was also prompted to post this after @raybennett asked a question earlier this week about integral positions on the Iraq War. I meant to share it then, but didn’t get around to it.

You guys really do have an influence! Even you, Brother Tequila