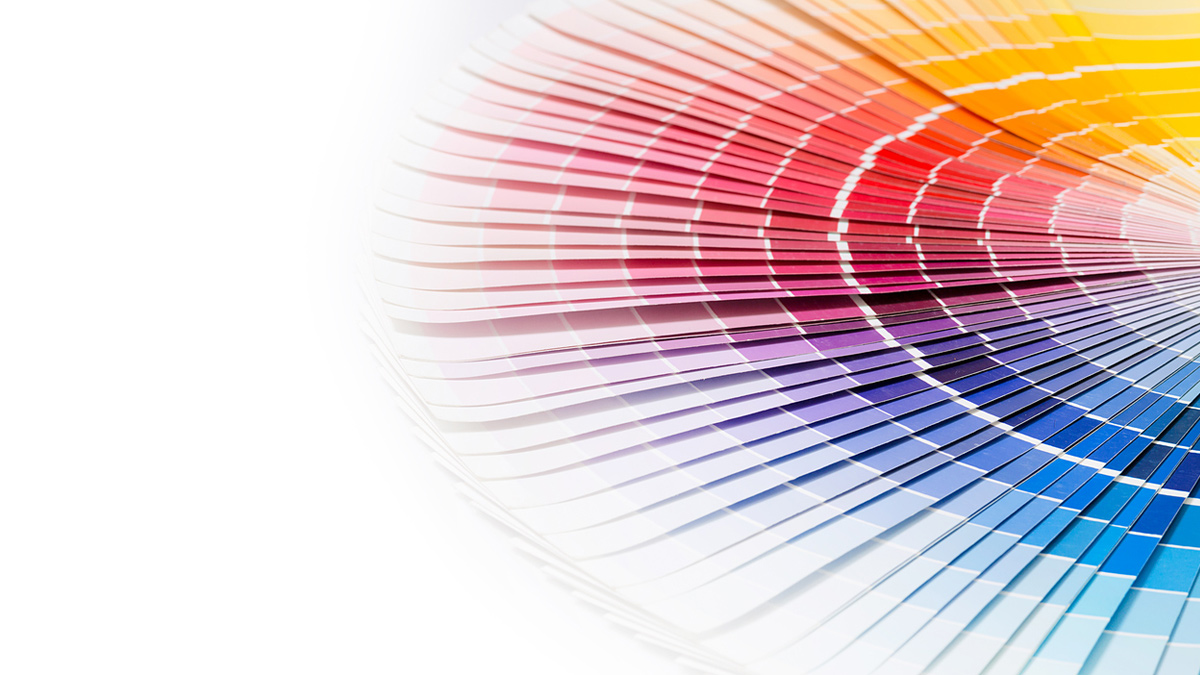 Roger Walsh and Ken Wilber explore a more integral approach to diversity that seeks to add a critical missing piece that has been missing from the conversation: the notion of developmental diversity.

“Most of the planet has institutionalized an underestimation of human nature and possibilities. What we take to be ‘normality’ is actually a form of collective developmental arrest.” —Roger Walsh

“Once again, ‘unitas multiplex’ is still the best motto: universal deep features, but culturally relative surface features, are what we find in the growth to goodness.” —Ken Wilber

Roger Walsh and Ken Wilber explore a more integral approach to diversity that seeks to add a critical missing piece that has been missing from the conversation: the notion of developmental diversity.

Why is this important? The United [glossary_exclude]States[/glossary_exclude], along with a number of other developed nations around the world, is currently locked into a bitter debate about diversity and immigration  — and the lack of a developmental perspective is preventing the entire discussion from moving forward. On one side we have the classic egalitarian ideal, exemplified by the famous sonnet by Emma Lazarus, New Colossus:

“Give me your tired, your poor, Your huddled masses yearning to breathe free, The wretched refuse of your teeming shore.”

On the other side we have those who believe that immigration should be an entirely merit-based system, and only the most skilled (i.e. the most developed in a particular intelligence, skill, or talent) should be allowed in. This line of thought is illustrated by Donald Trump’s ironically unskillful (and probably inhumane) question, “Why should we allow people from ‘shithole countries’?”

From an integral point of view, it’s not hard to recognize the true-but-partial nature of both sides. To only provide a path to citizenship for the “wretched refuse” would be unwise, while only allowing the most skilled would be uncompassionate.

Too frequently the immigration debate becomes yet another proxy for our ongoing culture wars, where each side becomes too blinded by their views to adequately express and embody their own values. Opening up the conversation requires us to at least try to identify and include the values from previous stages, while negating the particularly malevolent views that are associated with these stages.

For example, the sort of racism, sexism, xenophobia, homophobia, hyper-nationalism, and nearly every other “ism” you can think of are most often the products of an ethnocentric view, often seen among the political right. And those views should be rightfully negated from the overall cultural, political, and academic discourse. However, the drive for safety, for belongingness, for a shared group identity, for moral certitude, and for enduring traditions — these are some of the core values of this stage of development, and these values should be skillfully acknowledged and included in our ongoing discourse. Otherwise entire swaths of the population feel as though they are being left behind, which in turn allows some of the nastiest views coming from this stage to flourish in the darker corners of our culture.

Similarly, the postmodern Green stage of development often associated with the political left is rife with admirable values including multiculturalism, contextualism, constructivism, and aperspectivalism. But the capacity to see these values actually fulfilled in our culture is typically sabotaged by the very problematic views that have emerged from this postmodern stage, such as moral relativism, cultural relativism, the denial of cultural development, rampant narcissism, and a hypersensitive outrage culture that produces things like safe spaces, trigger warnings, and the suppression of free expression. Whereas the postmodern stage once invited us to take more responsibility for our own personal perspectives and experiences, it now being weaponized in order to force other people to take responsibility for our perspectives and experiences.

What’s important to remember here is that, while the views of each stage are generally left behind as we mature into higher stages of development, the values themselves are usually included, enfolded, and carried forward by each successive stage of unfolding. Expanded and deepened, perhaps, by the newly emerging values of the following stage, but included nonetheless. More often than not, it is our views that separate us, but our values that unite us. So include the values, but negate the views, in order to have a more productive full-spectrum discussion about diversity, immigration, and just about every other social or political conflict.

This paves the way forward for a renewed understanding of human diversity that goes far beyond the flattened models of postmodernism — one that recognizes and appreciates the universal “deep features” of humanity, but also has enough discernment to appreciate our differences and navigate the often-challenging, culturally-relative “surface features” that can result in all sorts of inter-cultural conflicts and incompatibilities.

Integral approaches also emphasize and encourage this sort of diversity across multiple types, while also introducing a critical dimension of “vertical diversity” that accounts for multiple stages of development across any number of skills, talents, and multiple intelligences, making space for the fullest possible accounting of human diversity, human potential, and human possibilities.