After reading the religion of tomorrow and understanding the 4 quadrants it seems that the approach is that all 4 quadrants rise simultaneously. This baffles me as goes against the metaphysics held by spirituality that everything is consciousness and that out of consciousness all arises or the materialist/ scientist paradigm that the world is physical and made up of matter. I suppose my question is, is the AQAL model stating that it is both these 2 (upper left and upper right) including the lower left and lower right and all things arise at the same time or is it saying that all 4 quadrants must just be valued and be considered important? I would have assumed as a deep meditator Ken Wilber would think that reality arises from consciousness which would be the upper left quadrant? Maybe i’m confusing the model. Anyway I hope this makes sense and would love to know peoples thoughts.

Hey @andyjohnsonman, great question! Have you been on Integral Global on Facebook lately? This has been quite the topic of discussion over there

I actually just wrote a few comments on some of those threads that I will post here, in case it’s helpful.

“Without referring me to a pdf how do you reconcile mind coming before matter and then again being made by matter a second time.”

Integral suggests a different frame, one where neither “mind” or “matter” have any primacy. They both exist together from the very beginning. Which is where the “panpsychism” comes in — the idea that every holon has an interior and an exterior dimension from the very beginning (though integral offers several important discernments that are not commonly found in most forms of panpsychism, such as what sorts of forms have interiority and what sorts do not).

So there is no point where matter “produced” interiority (a much better word than “mind”), and there is no point where interiority “produced” matter (or better, “exteriority”). The moment the first holon popped into existence, both interior and exterior dimensions were there. As well as intersubjective and inter objective dimensions. In my view, the tetra-emerging feedback loops between the four create the evolutionary churn that Wilber describes as “Eros”, whereby subject/objects beget new subject/objects that eventually become deeper in the subject, and more complex in the object.

Not exactly. The “before the Big Bang” stuff is not literal, it’s meant to be a concept-breaking koan to get us out of our rational, dualistic (or even integral-pluralistic) thinking. It points to an aspect of consciousness that, according to the claim, is itself timeless. In other words, it never enters the stream of time to begin with. It’s not before the Big Bang, it’s outside of time itself. It’s not part of the “nunc fluens”, it’s part of the “nunc stans”.

Ken often likes to quote Wittgenstein here: “If we take eternity to mean not infinite temporal duration but timelessness, then eternal life belongs to those who live in the present.”

But this refers only to the empty, formless aspect of consciousness, the empty mirror of effortless awareness that is always-already not-two with the world of form. It does not refer to the actual contents or processes of interiority itself.

Because it is within that world of relative and finite form that his thing you call “mind”, and which I am calling “interiority”, can be found. And that “interiority” has a correlating “exteriority” at every step of the way, and the depth of that mind is correlated with the complexity of matter.

So Ken doesn’t believe that consciousness is a byproduct of matter (scientific materialism), nor does he believe that matter is just God’s Worst Idea (idealism). He believes that there ultimately is no mind/body problem, because the “ghost” and the “machine” simply represent two different fundamental perspective-dimensions of the same occasion.

You also might enjoy this pdf, where Ken explores these ideas in far more depth than I possibly can 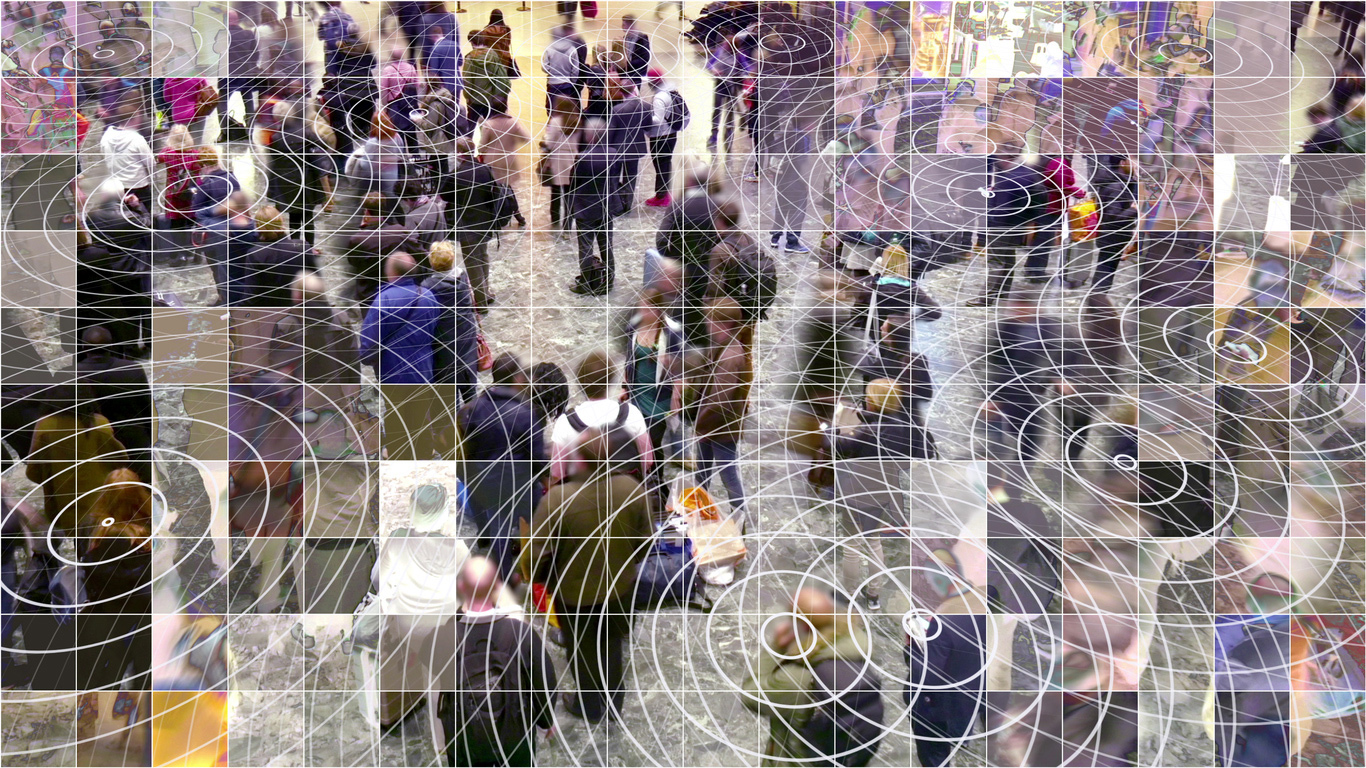 The Many Ways We Touch – Integral Life

Thanks a lot Corey I really appreciate your response. I read what you put on the facebook group too. So to put it simply all 4 quadrants rise simultaneously and were always there before the big bang as the big bang is a concept? You can’t exclude one without the other and from nothing I,We,IT and ITS arises? So it’s a non dual reality which includes the relative world of I, WE, IT and ITS? Can we call it big mind or Consciousness like in Advaita Vedanta? I suppose we cant because big mind doesn’t include matter.

Love your work dude your recent inhabit on computer games blew my mind!

I think the two-truths doctrine is operable here; it is for Ken in general.

When spiritualists say that “everything is consciousness,” they are not really pointing at the UL quadrant because “consciousness” is a metaphor that refers to nonduality or emptiness, which as Ken has said is the “paper the quadrants are printed on.”

That is, Consciousness or Emptiness is beyond and including the four quadrants, while our own individual consciousness is mapped in the UL.

Consciousness or Emptiness is beyond and including the four quadrants