What albums, songs, artists, or genres of music have had a profound influence on your life?

Choices, choices–do I tune in to Witt and Wisdom or find same through music? I chose the latter, and perhaps because of the Gun Violence episode (Ken Show) yesterday, I also chose to upload an aggression-fix into my system. So I listened to Revolution 1. First of all, amazing how well all of these pieces fit together, with such smooooooth transitions! Second of all, last night after the Gun show, I did a little polarity therapy on myself, trying to find the balance point between gun restriction (my usual stance) and gun freedom. Along about “Capital G” on this mix, I’m up and dancing, and find my hands unconsciously turning into guns…whoa! I think I’m making progress.

Can these be downloaded or are they just streamed? Are you on Spotify?

They should all be downloadable – there should be a download button in each player, which you can use to download each separate track.

It’s actually better when downloaded and played in something like iTunes, since it gets rid of the gap between set transitions

Will do so when I get home…

I’d love to hear what you think, once you get a chance to listen! I am thinking about getting into it again, I haven’t really made any new mixes since my daughter was born.

@corey-devos How do you create these?

@lxvythrs I started with the classic 2 turntable setup (2 x Technics 1200s and a mixer), but was then an early adopter of Traktor way back in the day. These days I use Traktor Pro 3 software, and the Traktor Kontrol S4 as my controller. 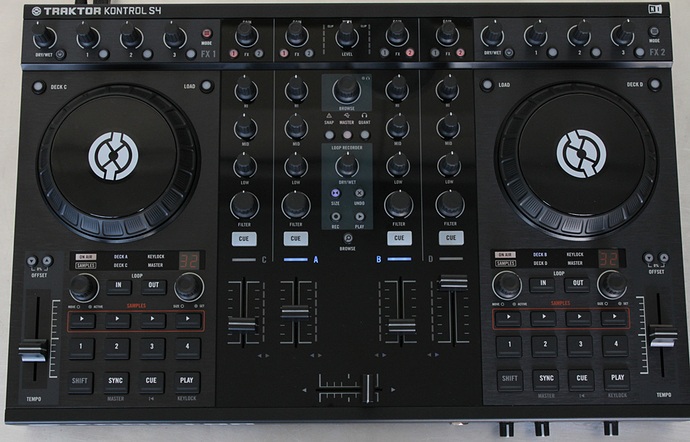 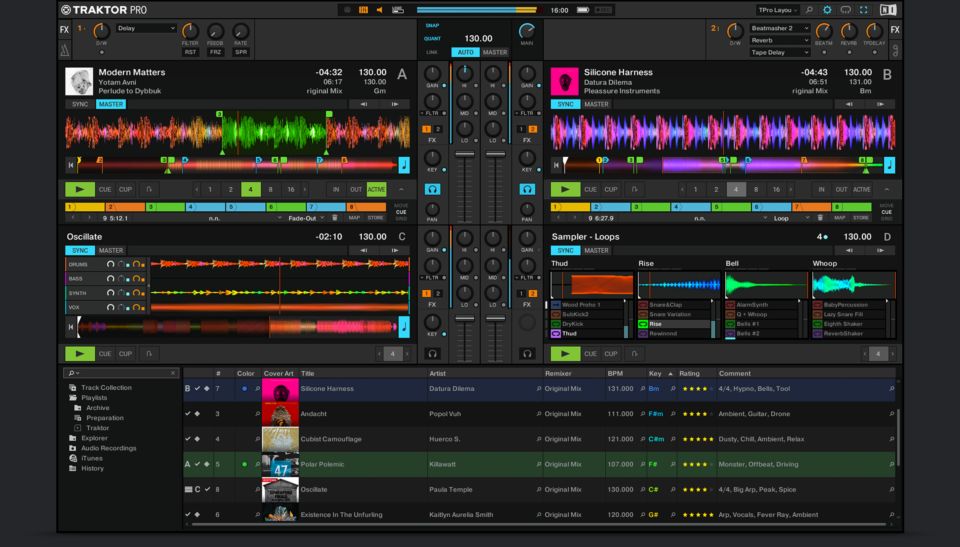 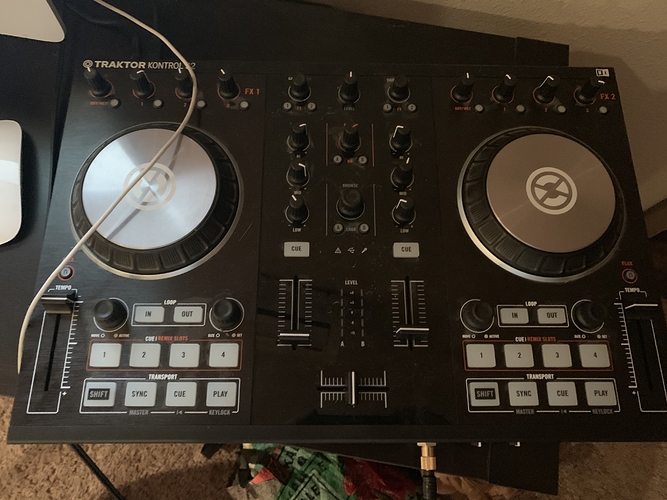 I just bought this. Have no clue what I’m doing.

Ooh, you got a nice new one! Mine is ancient, first edition, and doesn’t even work on my MacBook anymore unless I use Windows in boot camp. I assume you have TRAKTOR Pro too? You’re going to have a lot of fun

I assume you taught yourself? Tech is not my forte.

Empty Spaces is really, really good so far. I am on III but it’s K&D sessions good for me right now.

Grace and peace!
As a musician growing up my main influences were Led Zeppelin, Yes, Rush, and several other late 70s bands. But what started me onto the road of actually playing music, instead of just listening to it, was hearing “Rock and Roll All Night” by Kiss on my little AM radio!
I would sit for hours in my room each night just waiting for it to play. The first time I heard it I said, “I want to DO that!” And I didn’t even know that Kiss wore make-up or had a wild stage show or anything. I just knew that I wanted to play rock and roll!
I got an electric guitar and amp for Christmas that year, and off I went! Rock and Roll!!! For many years music was my LIFE. I quit playing in bands a couple of decades ago, but every now and then I get the urge and…Rock and Roll All Night!!!
Pace E Bene.

And He was asking him, “What is your name?” And he answered saying, “My name is Legion, because we are many.”

and a last one…

I felt “a shadow cross my heart” when Neil Peart (of Rush) passed away on January 7th. One of the important rites of passage an immigrant has to go through is the “crossover” and in my case it was from India to the US. Rush’s music and lyrics were incredibly helpful here and I played Power Windows, Grace Under Pressure, Signals and Hold Your Fire over and over and over. (I’ve included Neil in guru yoga now as a mark of respect.)

“A spirit with a vision
Is a dream with a mission”

One thing about being stuck at home, you can spend some time thinking about stuff. At the very beginning I was fortunate enough to watch the original Dr Who series on TV. That theme has lived with me ever since - it still gives me goosebumps.

Later music which has influenced me: Aged 15 Mahler’s Fifth and Some Time in New York City John Lennon Link that that with Lord of the Rings and Isaac Asimov and a rather beautiful cellist . That’s me.

Fast forward a few decades and Tabula Rasa, Fratres (Argo Part ) with Vir Inayat Khan’s Thinking like the Universe: The Sufi way of Awakening, Conversations with God and A Brief History of Everything finally unchained me from my childhood.

So much music has blown me away. But a rare few have changed my life.

This thread caught my eye today. Hope I’m not too late to share some of my fav music… soundtrack to my life would be something like:

Warp records were the first online music providor to deliver right to my door. Port rhombus was my first purchase away from home (the feeling of picking it up from my pigeon hole in my university halls was pure magic - the power to buy music I love… and now google play gives me everything… how things change!! [I notice a tinge of sadness that I’m exposed to so much and the responsibility of curating for myself - how to find the fun in the stochastic goldmine of culture these days?]